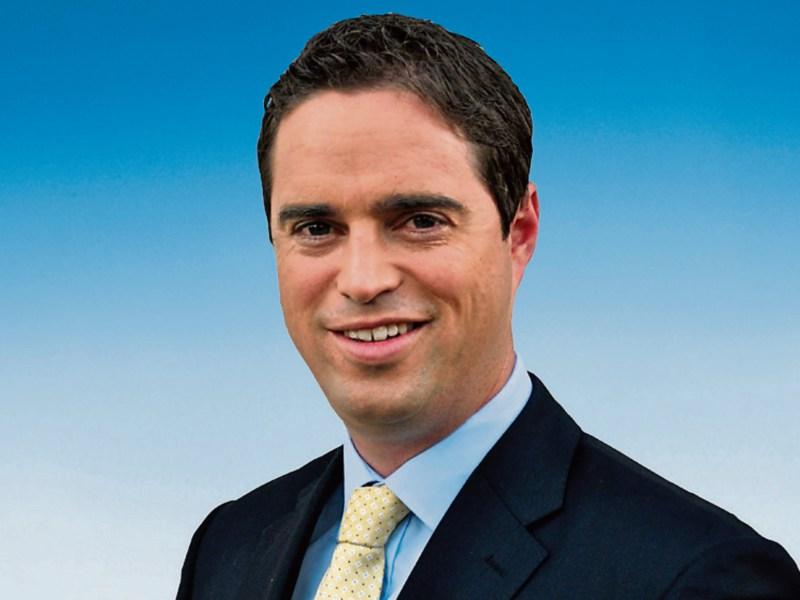 It comes following the signing of a Memorandum of Arrangement (MoA) governing the JRM by Secretary General of the Department of Agriculture, Food and the Marine, Brendan Gleeson and the Director General of New Zealand’s Ministry of Primary Industries, Ray Smith.

Minister McConalogue stated “I am delighted to see the launch of this new pilot Joint Research Mechanism between Ireland and New Zealand. Our two countries have a strong existing collaboration in areas such as grassland research and animal breeding, and in more recent years, in climate related research.

"However, the time is now right to increase the level of collaboration in research that will accelerate the discovery of scientific innovations to mitigate the impact of agriculture on climate change. I want to formally acknowledge the support and commitment of New Zealand’s Minister of Agriculture, Damien O’Connor and his officials in the Ministry of Primary Industries in reaching this milestone”

Minister O’Connor stated “New Zealand and Ireland have a long history of positive engagement in sustainable agriculture, including climate action. Both Ireland and New Zealand are leading agri-food producing nations, and therefore a lot is resting on our ability to reduce agricultural greenhouse gas emissions.

"There is the urgent need to find solutions that address the impact of agricultural production systems on the climate, water quality, and biodiversity, and no country can tackle this challenge alone. The Pilot Joint Research Initiative we’re announcing today will enable both countries to accelerate efforts to combat agricultural greenhouse gas emissions, and strengthen our research links.”

Joined by the Ambassador of New Zealand to Ireland, H.E. Brad Burgess, and Climate Change Ambassador for New Zealand Kay Harrison, Minister Heydon also announced the launch of the first Joint Research Call under the mechanism. It will seek joint proposals between research organisations from Ireland and New Zealand to reduce and account for greenhouse gas emissions from agriculture.

Minister Heydon remarked; “Given our unique similarities in agricultural production systems, and considering the associated challenges this brings in terms of greenhouse gases, it is an exciting development that we are able to announce the first formal call under this new partnership.

"I am also pleased that we are delivering on an important commitment in Food Vision 2030 around increasing international research collaboration, and to enhance Ireland’s leadership on how greenhouse gas emissions from livestock farming are understood and addressed. I strongly encourage Irish researchers to apply to this call.”

The call will be funded directly by the Department of Agriculture, Food and Marine and New Zealand’s Ministry of Primary Industries, and will be the first of its kind between both countries.

Under three research topics, it will aim to investigate: