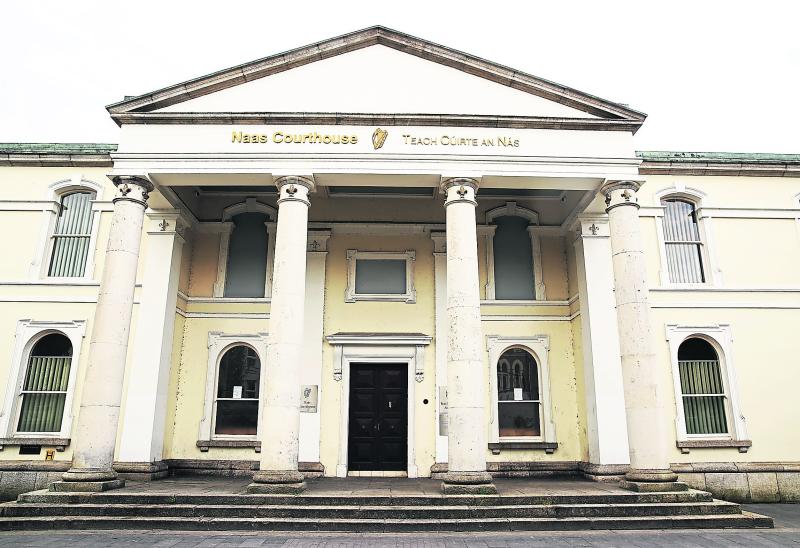 Directions from the Director of Public Prosecutions (DPP) have been received for an alleged Clongorey drugs case.

The decision was announced in Naas District Court on Thursday, April 28, for the case of Mark Harris, with an address listed as Clongorey, Newbridge.

The 26-year-old is alleged to have harboured €500,000 worth of cannabis, along with a small amount of cocaine, in his home on June 23 last.

It was heard that the cannabis took the form of a mix of cannabis herb and cannabis resin.

Last December, Judge Desmond Zaidan and the defendant’s solicitor Matthew Byrne both criticised the length of time it took for certificates from the State’s labs to be sent for evidence in the court.

On that date, the judge was asked to strike the matter out by Mr Byrne, but refused to, explaining: “If I strike this matter out, it will make headlines, and people will think I’m the bad guy over pure State failure.”

The judge ultimately agreed to extend time for the certificate to April , but added that if was is no certificate by this date, he would strike the case out.

Garda Sergeant Mark Hanrahan told Judge Zaidan on the latest hearing date that the DPP directs a trial by indictment.

The judge agreed to continue bail for the defendant until the case resumes in the District Court on June 9.

Judge Zaidan said that a book of evidence is also due to be produced on this date.