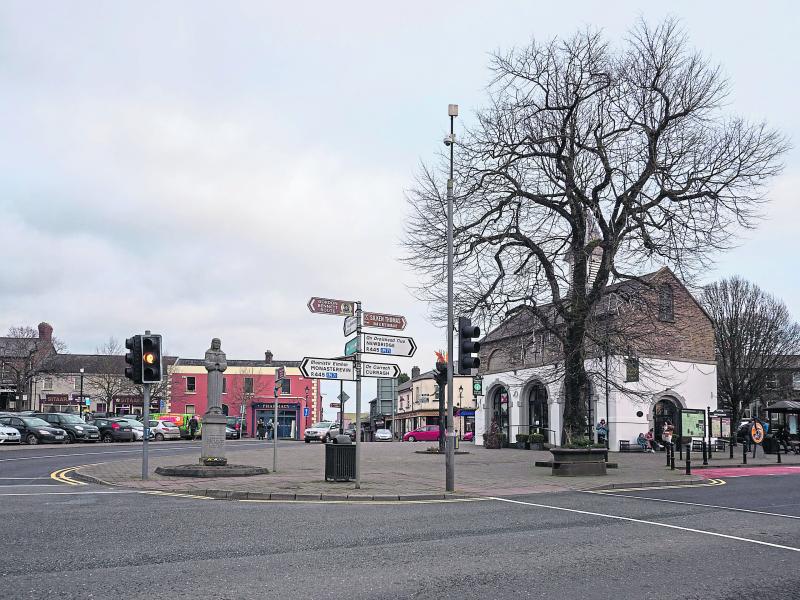 He added that he has received numerous complaints of parking meters in the area malfunctioning ‘with increasing frequency’.

“What can people do baout this when they break down? It’s causing a lot of confusion for drivers who just want to park their vehicles,” he told KCC.

In response, the chair of the meeting, Mayor Rob Power, told Cllr Stafford that his query would be passed on to the revelant department within KCC.