IRELAND WEATHER: Cloudy with outbreaks of rain and fog expected for weekend ahead 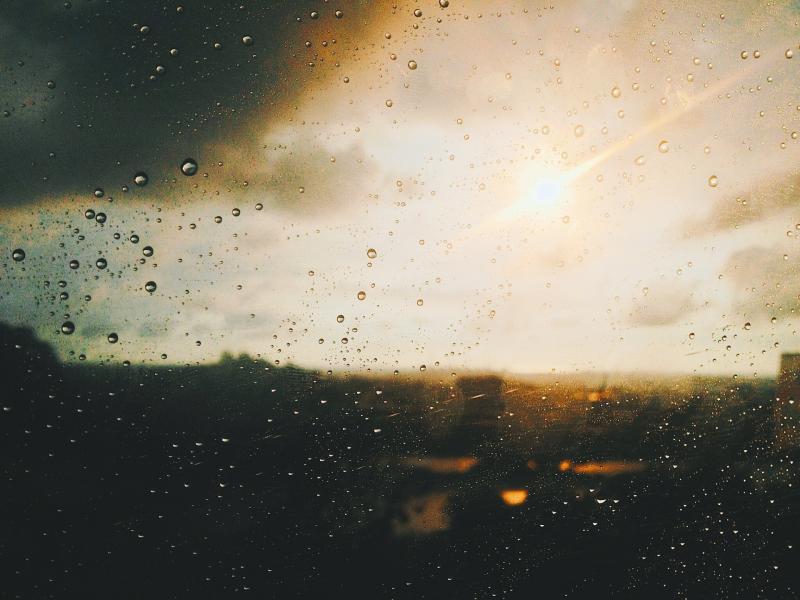 IRELAND WEATHER: Cloudy with outbreaks of rain and fog expected for weekend ahead

Hazy sunny spells developing this morning, with any mist and fog patches clearing. Cloud will gradually build from the west extending eastwards across the country by early evening. Some light drizzle may develop along western coasts later. Highest temperatures of 13 to 17 degrees with light variable breezes.

A few clear spells in the east at first tonight but generally cloudy with outbreaks of rain and drizzle developing in many western parts by morning. Light variable winds or calm conditions in most areas. Lowest temperatures of 3 to 8 degrees.

Tomorrow will be a mostly cloudy or overcast day with outbreaks of rain or drizzle. Some persistent and heavy rain is likely to develop over Ulster, but parts of the southwest will have good dry periods. Highest temperatures of 11 to 15 degrees, with southwest winds; fresh in the north and light or moderate in southern parts.

Saturday night will be mainly cloudy with scattered falls of rain or drizzle. Misty in parts, with hill fog likely. A mild night with lowest temperatures of 8 to 10 degrees. Moderate, locally fresh, southwest winds will become light westerly.

Cloud will gradually build from the west extending eastwards across the country by early evening. ️

Highs of 13 to 17°C with light variable breezes. pic.twitter.com/IAVNZ0YIUA

Sunday night will be mostly dry with variable cloud and some clear spells leading to some mist and fog patches forming. Lowest temperatures of 4 to 7 degrees with very light winds or calm conditions.

Bank-holiday Monday will bring a good deal of cloud and some bright or sunny intervals with some scattered light showers. Highs of 13 to a rather warm 17 degrees, in light breezes.