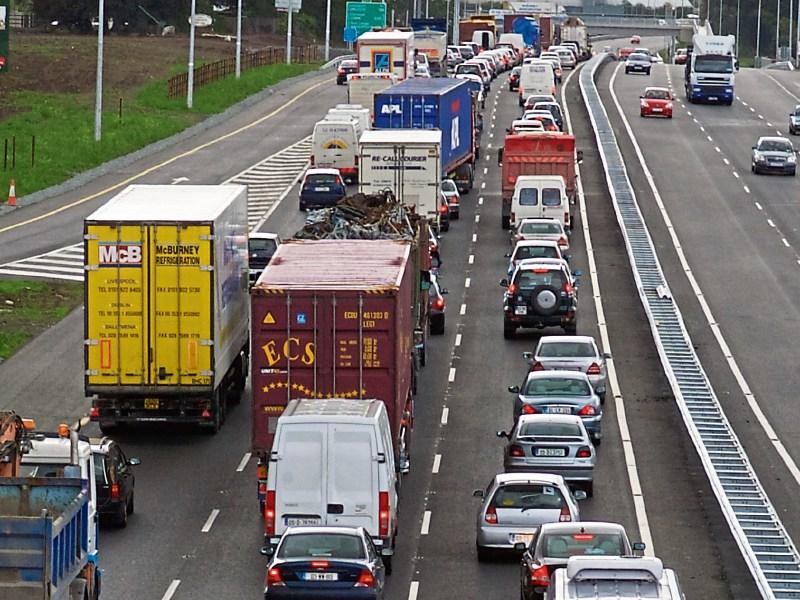 Gardaí have arrested two men on the N7 in connection with a suspected criminal damage by fire incident in Co Carlow yesterday evening.

At approximately 8.50pm, Gardaí received reports of a car on fire outside a residence in the Ballinabrannagh area in south Carlow.

The fire was extinguished by local fire services and no injuries were reported.

"The car was stopped by Gardaí without incident.

"Two men in their 20s were arrested and they are currently being detained at Carlow Garda Station under Section 4 of the Criminal Justice Act, 1984.

"The offending vehicle, which was reported stolen in the Castleknock area in December 2021, was seized for technical examination.