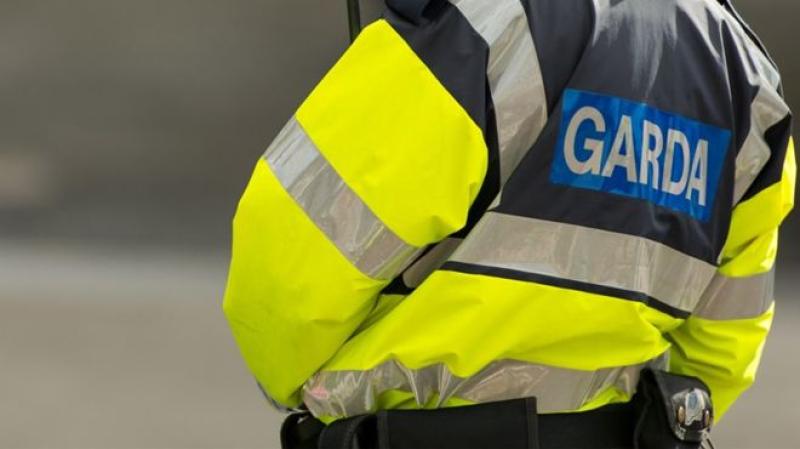 A woman residing in the town of Newbridge is currently the subject of a "large-scale" garda investigation, Naas District Court was told.

The comments were made by Garda Sergeant Brian Jacob on Thursday, January 20, who alleged that Paula Marina, from 850 Piercetown, is believed to be part of a fraud campaign along with other suspects.

The defendant was represented by solicitor Brian Larkin.

Sgt Jacob also said that the members of the Criminal Assets Bureau (CAB) are involved in the investigation.

He added that gardaí also found the 30-year-old in possession of a false driver's permit in her name on July 8 2021, which falls under section 29-2 of the Fraud Offences Act 2001.

The case has been pushed back to June 23 to allow the Director of Public Prosecutions (DPP).

Judge Desmond Zaidan agreed to continue station bail for the defendant until this date.