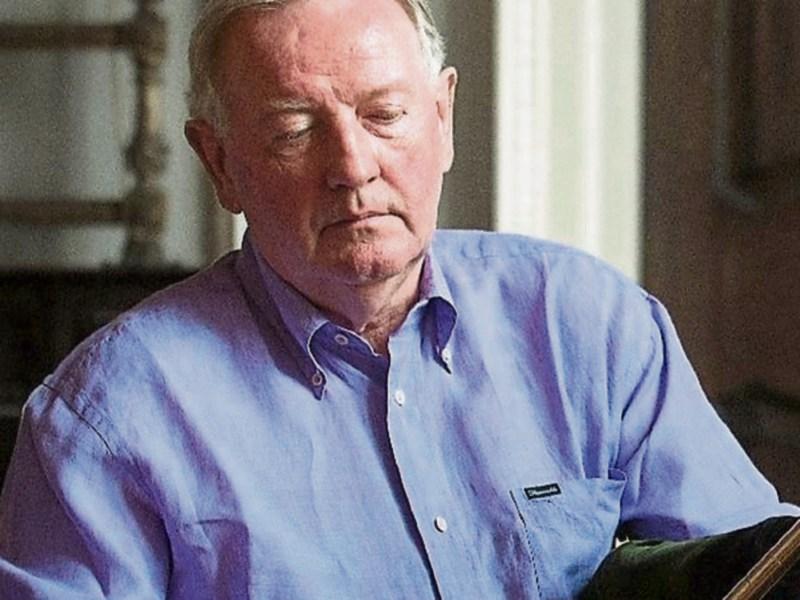 A festival to remember traditional musician and Kill native Liam O’Flynn is being planned for October.

The master uilleann piper and former member of Planxty died aged 71 in March 2018.

Senator Martin said: “Like many others I have a deep appreciation of traditional Irish music.

“The weekend will include recitals, masterclasses in piping and harp and live performances from renowned artists.

“An integral part of the weekend will be the inauguration of an annual Liam O’Flynn Award to an artist from the county as a sign of our gratitude and recognition of their contribution to music.

“A scholarship will also be presented to a promising young piper.”

Senator Martin said that volunteers are invited to get in touch to help with running the festival.

Liam O’Flynn is acknowledged as Ireland’s foremost exponent of the uilleann pipes and brought the music of the instrument to a worldwide audience.

He was born into a musical family and attended local schools including Naas CBS.

From an early age, he showed talent and at the age of 11 began taking classes with Leo Rowsome, one of the greatest pipers of his time.

He was successful in the Oireachtas Festival and the Fleadh Cheoil before forming Planxty with Christy Moore, Andy Irvine and Dónal Lunny, all of whom are now regarded among the greats in Irish music.

Following the break-up of Planxty in 1983, O’Flynn worked as a session musician with numerous prominent musicians such as the Everley Brothers, Enya, Kate Bush, Nigel Kennedy and Mark Knopfler.

He also worked on film scores, such as the Brad Pitt film A River Runs Through It.

He also worked on projects with Seamus Heaney, mixing poetry with music.