Ireland ‘should sign up’ to Antarctic Treaty this year, says Kildare senator 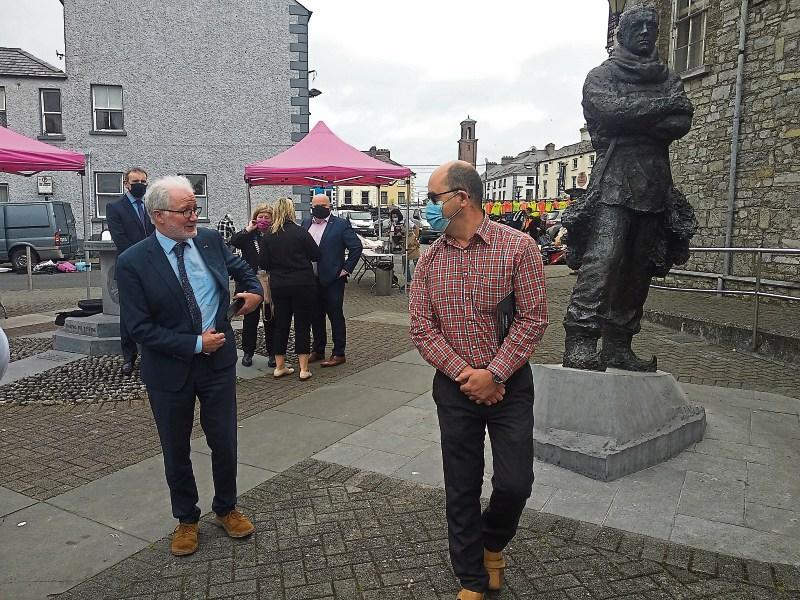 Kildare Green Party senator Vincent P Martin has a motion before the Seanad calling for Ireland to accede to the Antarctic Treaty, in the hope that this may be accomplished to mark the centenary of Kildare-born explorer Sir Ernest Shackleton’s death in 1922.

Participation in the international Antarctic Treaty System (ATS) to conserve the Antarctic region and southern seas, has grown from the original 12 signatories in 1959 to include 53 countries representing 80% of the world’s population. Ireland is one of few EU countries not to have signed up to the treaty to date.

The primary purpose of the treaty is to ensure “in the interests of all mankind that Antarctica shall continue forever to be used exclusively for peaceful purposes and shall not become the scene or object of international discord.” To this end it prohibits military activity, except in support of science; prohibits nuclear explosions and the disposal of nuclear waste; promotes scientific research and the exchange of data; and holds all territorial claims in abeyance.

Senator Martin said: “Irish people have played significant roles in the exploration in Antarctica. The continent was first sighted by Irishman Edward Bransfield in 1820. Since then, it has been a frontier for exploration and science. Names such as Tom Crean, the McCarthy brothers, Patsy Keohane or Robert Forde are associated with pioneering expeditions. However, it is renowned explorer and native born Kildare man Ernest Shackleton who is synonymous with the Antarctic and is buried on the Antarctic Island of South Georgia. 2022 marks the centenary of this death and represents a key opportunity for Ireland to honour his work and legacy by finally signing up to the Antarctic Treaty System.”

Sen Martin acknowledged the work done by all at the Shackleton museum in Athy, the cross-party support of all public representatives and especially Naas Green Party councillor Colm Kenny for playing a pivotal role in progressing this goal.

Cllr Kenny said that over the past 30 years, Antarctica has warmed by 1.8 degrees, three times more than the global average, which has an enormous impact on ocean acidification, sea levels and marine life.

“In May 2019 Dáil Éireann declared a climate and biodiversity emergency and the Irish Government recently applied for membership to the Arctic Council as an observer. The time is now for Ireland to step up and take its place on the world stage by signing the Treaty and aligning with our EU and other international partners,” said Cllr Kenny.