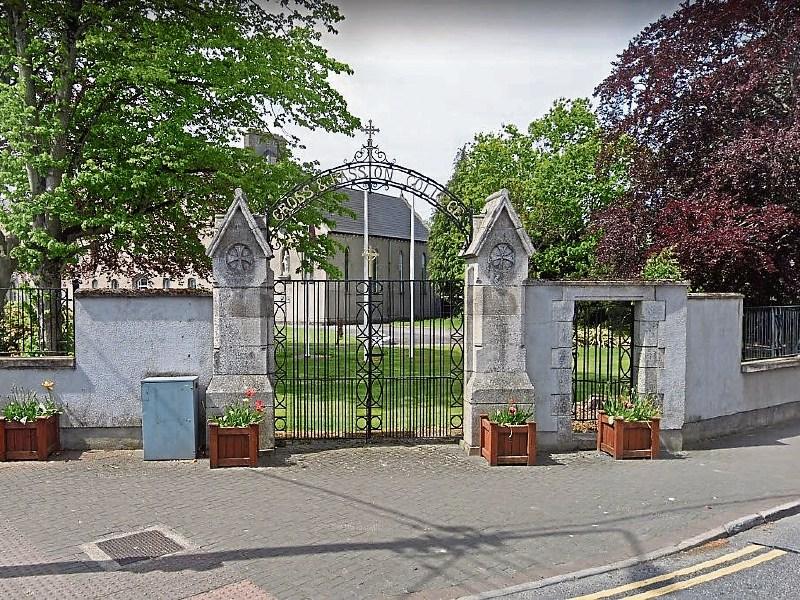 The Cross and Passion, Kilcullen

Secondary schools in Kilcullen and the Curragh said there is no let-up in the numbers of applications for First Year for September 2022.

Principals at Cross and Passion College in Kilcullen and Curragh Post Primary School spoke to the Leader before the announcement that the latter would be re-located with a 1,000-pupil capacity to a site at the former Magee Barracks in Kildare town.

Mr Leonard also acknowledged that it is an anxious time for parents and children.

He told the Leader: “Cross and Passion College will admit 144 first year students in September 2022 as per our admissions notice.

“While we are heavily oversubscribed, the waiting list is constantly updated as places are accepted or otherwise. Some on our waiting list will have secured places in other schools.

“It is an anxious time for parents and children and we do our very best to complete the process in the shortest time possible so that families can plan accordingly.

“We look forward to the future when our capacity will be increased thanks to the department of education building project plans.

“We are always grateful that parents/guardians consider Cross and Passion College as the school for their children and believe it reflects well on the quality of teaching and ethos of the school.”

Principal of Curragh Post Primary School, Nessa Doyle said that 48 pupils will be admitted in September and that there are currently 16 on the waiting list.

Ms Doyle added: “The number of applications are 100% up on last year.”

Ms Doyle said that it may be the case that some parents applied to more than one school.

Meanwhile, despite being only two months in the job, St Farnan’s, Prosperous, principal Andrew Purcell has visited all the catchment primary schools in the area. He pointed out that previously students in primary school could apply to enrol in St Farnan’s two years in advance, but this has been reduced to one year.

“We have 150 places available for first years. That number was agreed by the Board of Management last year and it’s the biggest first year number we’ve had. We’ve had more expressions of interest than the spaces we have available,” he said.

He explained pupils have until December 22 to return their forms so he could not say how many applications they will have for next September. Mr Purcell also said that some sixth class pupils might also have applied for nearby schools such as Clane so there may have multiple applications.

While out visiting primary schools within its catchment area recently, he noticed a huge amount of residential development in places like Allenwood, Coill Dubh and Prosperous itself. With an increase in the local population on the cards, the principal acknowledged that huge pressure on numbers is coming down the line.

“We will be getting a new 1,000 pupil school. That’s at stage 1 at the moment and it has been agreed in principle by the Department of Education, that’s four to five years down the line so in the next couple of years we are going to come under pressure.”