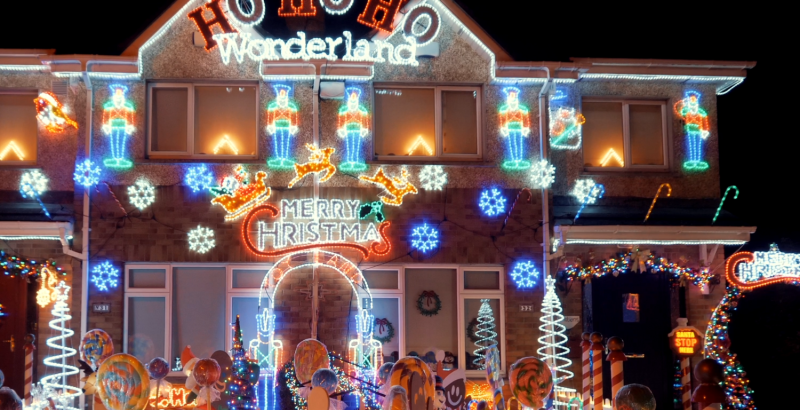 Aisling Carey, from Leixlip, County Kildare has been shortlisted in Energia’s search for Ireland’s Most Christmassy Home. 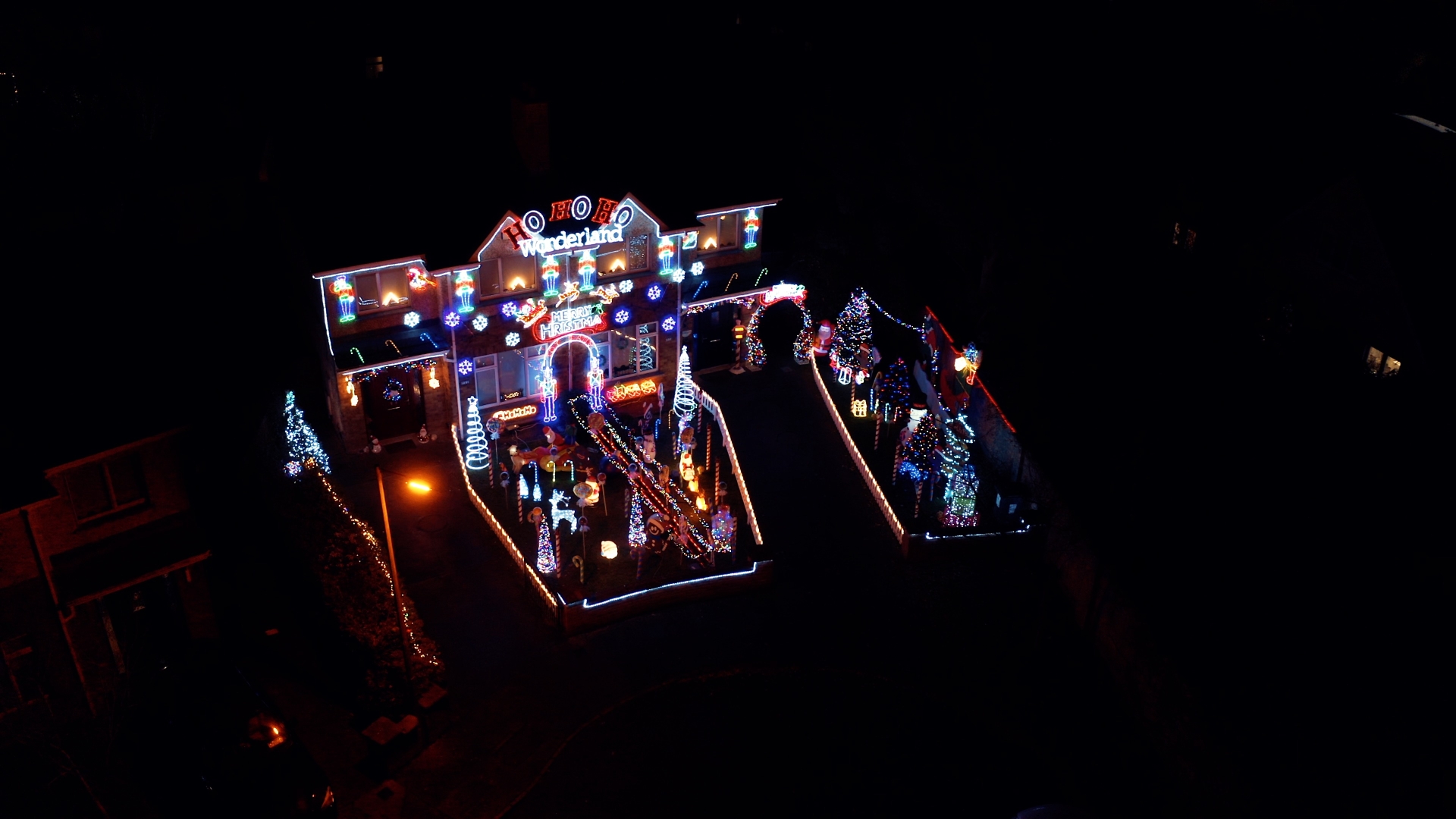 With up to €6,000 to be won for charity, voting has now opened and it’s up to the public to choose between the festive finalists from across the country and crown Ireland’s Most Christmassy Home 2021.

After much deliberation, the Energia elves have selected 6 finalists which the public can view by visiting www.energia.ie/imch-vote.

To vote for your favourite, simply text HOME followed directly by the number of the house to 51500 (ROI & UK), ensuring there is no space before the number. For example, text: HOME1 to 51500. The number for each finalist is listed beside their details below. Standard SMS rates apply with 1 vote per number permitted.

Voting will close at midnight on Sunday the 19th of December, and the winners will be announced on Monday, 20th December. The winner will receive €6,000 for the charity of their choice, while the second and third place runners up will receive €4,000 and €2,000 respectively. In addition to the charity donation, Energia will also gift each of the finalists a €500 Smart Home Store voucher.

Aisling Carey from Kildare – To vote for Aisling text HOME2 to 51500.

Geoff Codd, Head of Energia Marketing and Retail Development commented: “Each year we are amazed by the effort and the creativity that goes into every entry, and have great difficulty narrowing down the final shortlist, and this year was no different. We are delighted to be able to support local causes and charities and to help to spread some festive cheer. Voting will close at midnight on Sunday December 19th, so we are calling on everyone to log on to www.energia.ie/imch-vote to view the finalists and vote for the entry they think is Ireland’s Most Christmassy Home”.