Infrastructure: The M7 widening, Sallins bypass and interchange proceeded as a single project 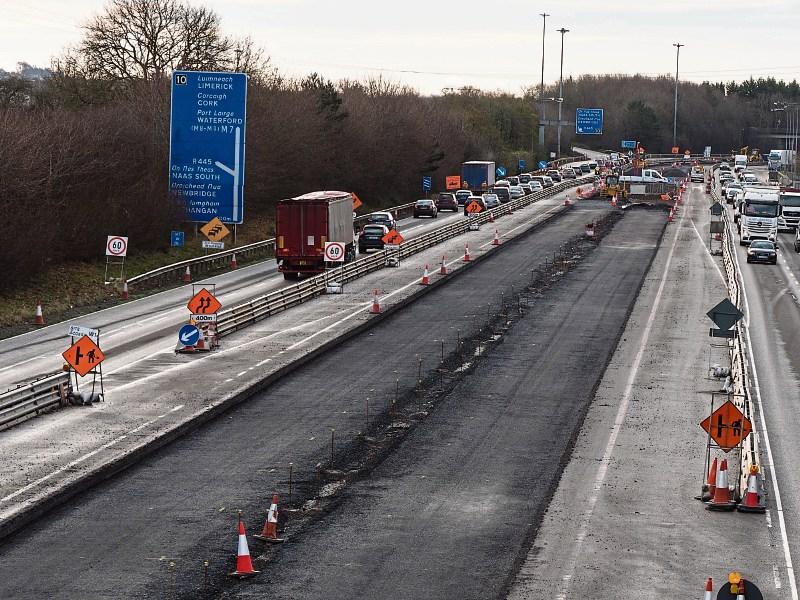 A number of unforeseen delays contributed to an increase of almost 40% in the cost of providing motorway infrastructure and the bypass of Sallins.

The Mail On Sunday reported last weekend that the M7 widening scheme, the Sallins bypass and the Osberstown interchange (junction 9A) have cost in the region of €85.5m, which is an increase of nearly €24m over the original contract figure.

The outcome confirms speculation within local authority circles prior to the completion that the project would not be completed within budget.

The project was beset by delays.

The MoS, reported that the Local Government Audit Service attributed the spiralling costs of dispute .

However Kildare County Council pointed the finger at unforeseen delays.

KCC said that the contract makes provision for compensation events and for additional works to be instructed.

There were several instructions issued over the course of the works.

Also, the Osberstown interchange and Sallins bypass sections of the project involved the construction of a new interchange over live motorway traffic which created additional complexities.