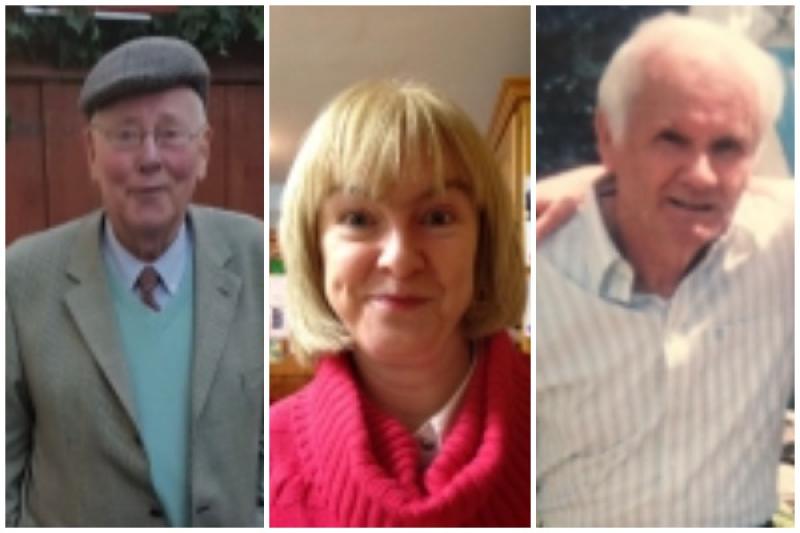 The death has occurred, unexpectedly at Mayo University Hospital, Castlebar, of Anthony Meaney, Davitt's Terrace, Castlebar and formerly of Kilcullen, Co. Kildare. Predeceased by his parents and his brothers Michael and John. He will be sadly missed by his beloved daughter Tara and his son Liam; his loving sisters Marie and Teresa and brothers Liam, Terry and David; his cherished grandchildren Bo. Jax, and Tilly.

Aged 65, Anthony was well known and respected in his adopted Castlebar, where he worked for many years in Tesco.

The funeral arrangements for Anthony will be announced soon.

The death has occurred of Thomas DOYLE
Newbridge, Kildare

May Thomas Rest in Peace

Langton Park, Newbridge and formerly of Lackagh, Monasterevin. Unexpectedly. Predeceased by his parents, his brothers Richard, Dermot, Kevin and Noel, who was buried on Saturday. Beloved brother of Benny and Jimmy. Deeply regretted by his loving family, nieces, nephews, extended family, relatives and friends.

Reposing at the Kildare funeral home, Fairgreen, Kildare, on Wednesday from 5pm to 7pm. Removal on Thursday, to arrive at St Peter & Paul's Church, Monasterevin, for 11am requiem Mass http://www.monasterevinparish.ie/. Interment afterwards in St Evin's Cemetery.

Please adhere to current guidelines regarding social distancing and mask wearing. Condolences can be left on the link below.

May Patrick Rest In Peace

Removal on Friday to arrive at Star of the Sea Church, Claddaghduff, for prayers at 4.30pm. Funeral Mass on Saturday at 12 noon. Burial afterwards in Omey Cemetery. Family flowers only please. Donations if desired to "The Irish Cancer Society". https://www.cancer.ie/

Reposing in Kennedy's Funeral Home, Freshford on Tuesday evening from 6.30pm with Vigil Prayers at 7.30pm followed by removal to Tullaroan Church. Funeral Mass on Wednesday at 12 noon followed by burial in Tullaroan Cemetery. Please observe government guidelines regarding hand-shaking, mask-wearing and social distancing at the funeral home, in church and cemetery.

You may view the Mass on this link on Wednesday: 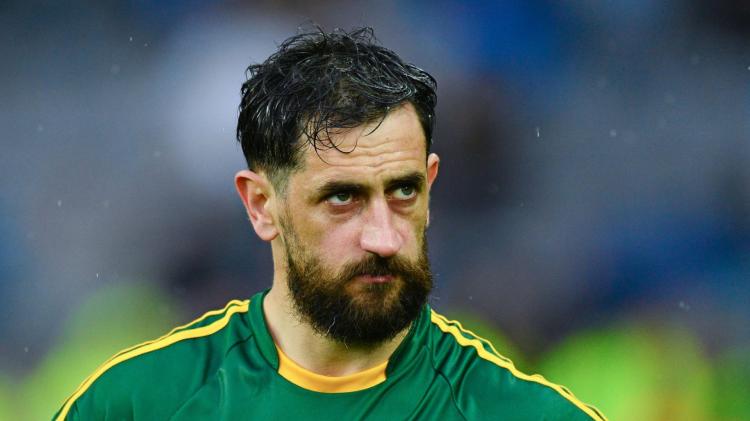 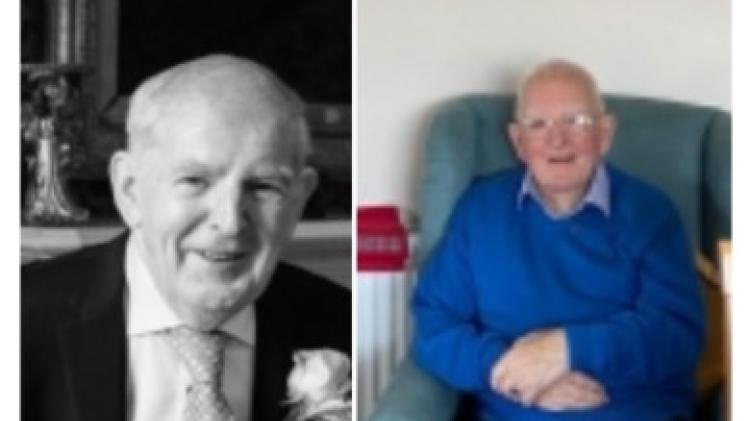