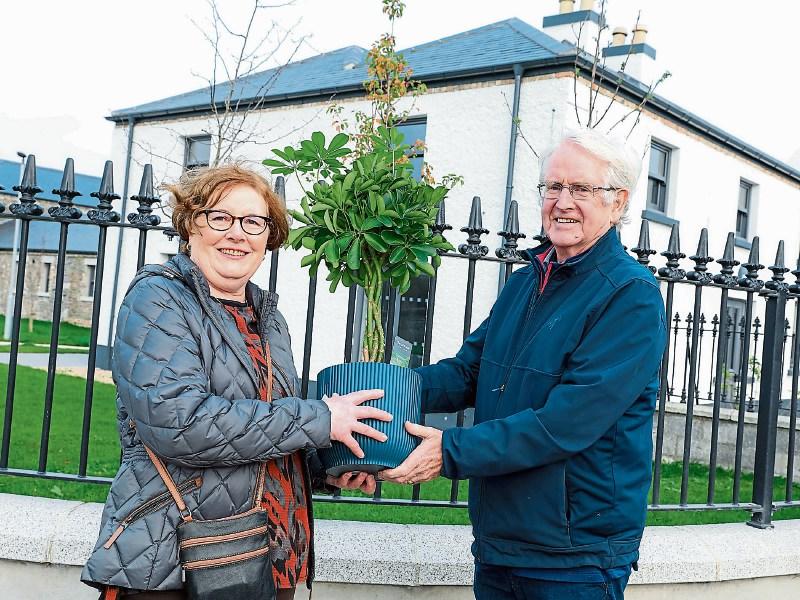 Representatives of the Nás na Rí Singers paid a visit Jigginstown Manor on Saturday November 20, for a tour of the recently opened homeless care facilities.

The building on the outskirts of Naas boasts state-of-art studio apartments and communal meeting areas which are now available for residents aged 18-25, who have come off the list of homeless people in County Kildare.

The choir raised funds to the value of almost €10,000 over a two-year period for this project and Jigginstown Manor is now run under licence and with the expert mentorship of the Tiglin organisation.

John Cradock, the chairperson of Homeless Care CLG was pleased to say that, to date, eight of the twelve single-occupancy apartments are lived in — and four of the residents have secured employment.

Mr Cradock, explained that this was the culmination of six years work and he thanked all associated with the projects, which finished on time and within budget.

Edel Fitzmaurice, chairperson of the Nás na Rí Singers, presented the residents with a house warming gift of a plant and wished everyone involved, continued success.

She also paid tribute to previous members of the Nás na Rí Singers, who were involved in the fundraising and was delighted to see the choir logo and name, proudly displayed alongside other patrons of the charity.

Naas Homeless Care/Tiglin will work towards achieving full occupancy in the coming months, with the residents being trained and educated for a successful transition and reintegration back into the community.

Meanwhile the choir, which previously also donated €10,000 in the early days of the Nás na Riogh Housing Association project at McAuley Place, will be celebrating its 50th Anniversary in 2022 and will be inviting new members to join them for what will be a an exciting year. 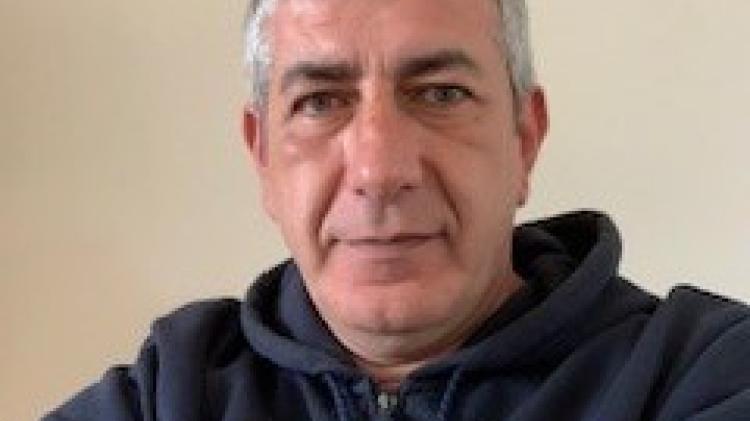