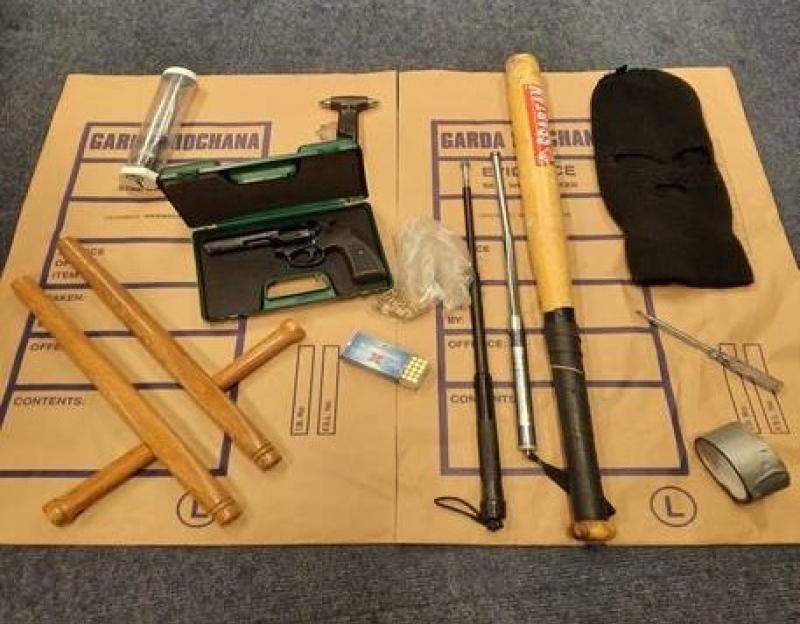 Gardaí seized a firearm and ammunition following a search operation on Sunday.

Shortly after midnight, Gardaí stopped and conducted a search of a car on Westmoreland Street, Dublin. 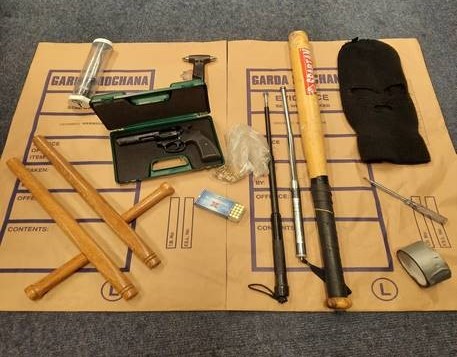 During the search, ammunition, an extendable baton and balaclava were discovered.

Gardaí said a follow up search was conducted at a property in Dublin 11 which resulted in the seizure of a firearm, extendable baton, baseball bat and other items.

A man in his 60s was arrested in relation to this seizure and was detained under the provisions of Section 30 of the Offences Against the State Act 1939 at Pearse Street Garda station.

He has since been charged in relation to this incident and is due to appear before the Criminal Courts of Justice on the 23rd December 2021.