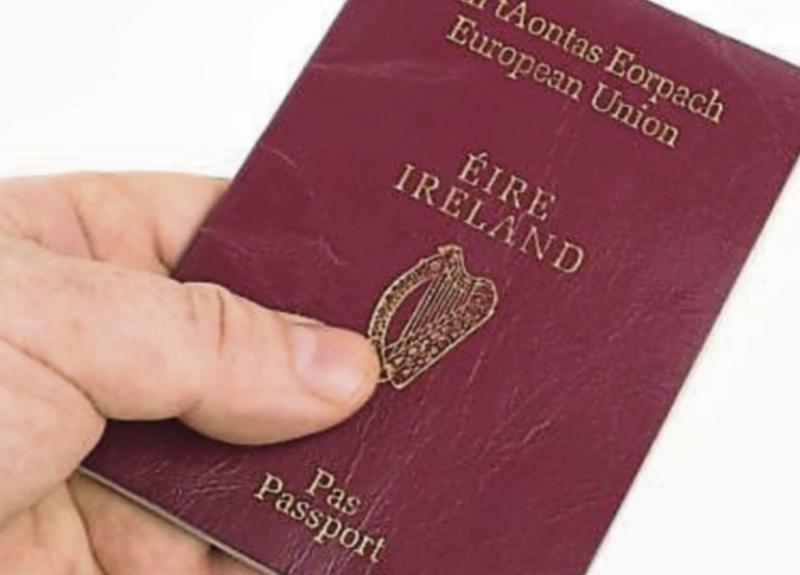 A TD based in County Kildare has welcomed the announcement of increased staff numbers and more resources for the passport office.

Speaking after receiving assurances from Minister for Foreign Affairs and Defence Simon Coveney, Sinn Féin's (SF) Patricia Ryan said in a statement: "I have been in contact with Minister Coveney on many occasions over the past few months."

"I have made lots of representations on behalf of constituents; the backlog was so bad that TD’s were restricted to making representations for a maximum of five urgent cases per week."

She continued: "The Minister has just increased this to 15 cases per week.

"Myself and other SF TD’s have been calling for an increase in resources to ensure the backlog in passport applications is dealt with and I am delighted that there is now a plan in place to address this.

"Over 300 temporary staff will be recruited between November 2021 and January 2022; combined with recruitment carried out over the last number of months, this will result in an almost doubling of total staff numbers over a six-month period, from 463 to 920 by February next year."

Ms Ryan added that it is hoped that these increased staff levels will have a "direct positive impact" on improving processing times, particularly for First Time Applicants and applications for children.

She elaborated: "In addition to this, new office space has been secured in North County Dublin for 140 staff from December 1.

"Measures have also been taken to allow increased numbers of staff to safely work on site in all passport offices.

"I am glad the Minister has responded to feedback, and I would urge anyone applying for passports for themselves or for their children, particularly for first time passports, to ensure that they apply online in plenty of time."

Ms Ryan added that anyone who needs help with their application can phone her office on 045 532 723.

Last week, Patricia Ryan made headlines when she called on the government to take action over what she referred to as an "energy costs crisis."