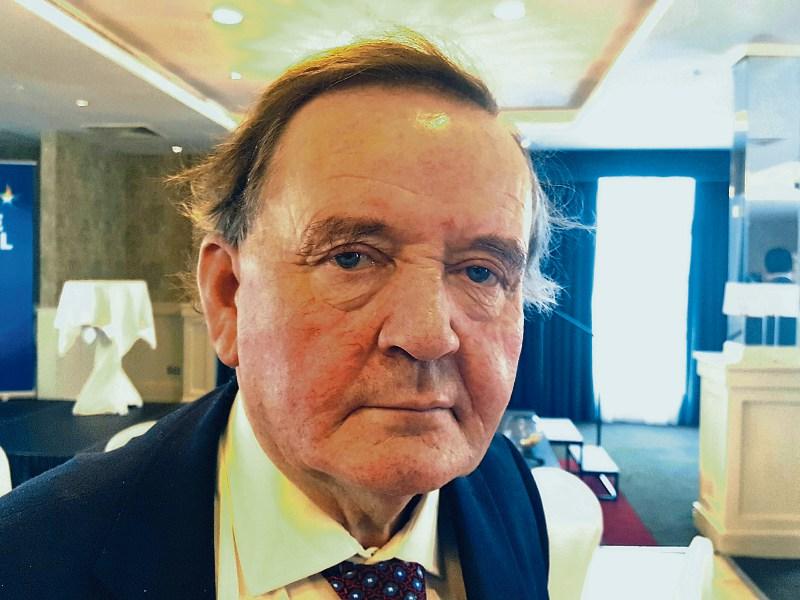 A Fine Gael councillor has claimed that residents at two separate areas in Kildare are spending roughly €7,000 a year to manage waste water.

Cllr Brendan Weld told Kildare County Council (KCC) at the Clane-Maynooth Municipal District meeting last Friday that these residents are suffering a “huge amount of stress” due to the issue.

He said: “There is currently no mechanism in place because the two plants at The Close in Tirmoghan and Ballagh Woods in Donadea are both served by private waste water treatment plants. There is now a major threat of pollution to the area,” he added.

Cllr Weld also said that the waste is even making it onto footpaths intended for schoolchildren and also into local ditches.

Cllr Weld also told KCC that he wanted a report on the issue for every month that it is not resolved: “I will convert this to a motion for the next meeting.”

A representative for the council's Environmental Department backed up Cllr Weld's concerns: “The Close is the biggest issue for us, as you can see the damage being done. “There is a risk present for both humans and the environment at these sites,” they added. KCC said that it would be open to consulting residents at both sites.