Kildare bridge could be renamed after 1916 revolutionary 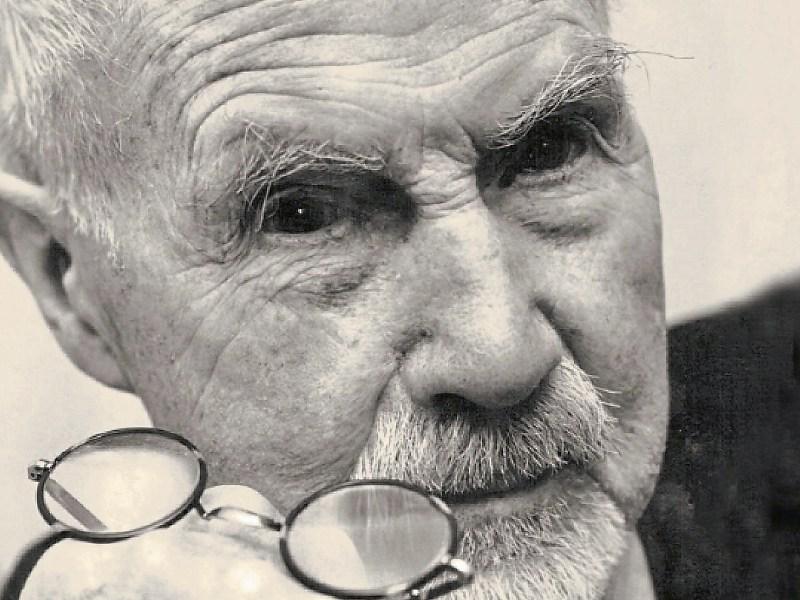 A bridge in the Clane-Maynooth Municipal District (MD) could be renamed after a Kildare rebel who took part in the 1916 Easter Rising.

In it, the three Cllrs asked KCC to consider naming the bridge beside Maynooth Castle and the entrance to St Patrick’s College ‘Droichead Ua Bhuacalla’ (Buckley’s Bridge) after the Kildare rebel Domhnall Ua Buachalla.

KCC responded that no alteration or amendment would be made, as the bridge did turn out to have a name: “Collegeland Bridge.”

Cllr Feeney responded that there is no sign displaying the name of the bridge, and that most people were not aware of its true name.

Mayor Ó Cearúil pointed to the fact that the late Ua Buachalla helped sign the Constitution present in the meeting room, and said that such a gesture was the least that KCC could do to honour his memory. “I also don’t know of any other Kildare State officer who has had a State funeral” he added.

Fine Gael’s Tim Durkan countered that the bridge’s current name also held historic significance, as it has ties to the Fitzgeralds of Kildare. It was then agreed by all in attendance that consideration of the amendment would be put back for the next meeting, and that the issue would be brought before the Civic Memorial Committee.