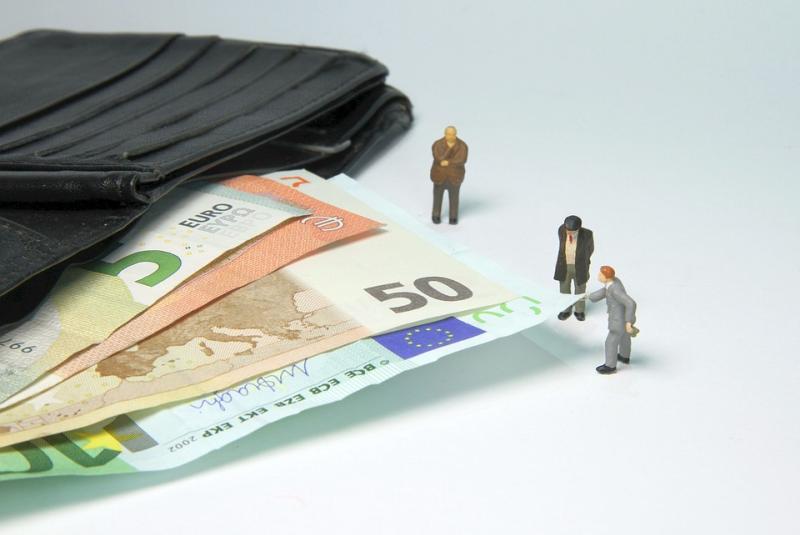 A Kilcullen resident who has been claiming Illness Benefit for two years believes he should be entitled to the Christmas Bonus.
Recipients of Illness Benefit are not given the annual festive payment because it is considered a short-term entitlement.
But John Lee-Holmes (31) said that he has been receiving the €203 Illness Benefit since October 2019 and this length of time should make him eligible for the Bonus.
He told the Leader: “I had health issues two years ago and was unable to continue in my full-time job with a charity.”
He added: “I think it’s unfair and it’s an inequity within the system that somebody on Illness Benefit for that period of time isn’t allowed to receive the Christmas Bonus.”
Mr Lee-Holmes has raised the issue with local politicians as well as the Minister for Social Protection, Heather Humphreys.
He said: “There must be hundreds if not thousands of people in my situation who are denied the Bonus payment.
“I have bills like everybody else and especially coming up to Christmas, the extra money would be very useful.”
The Department of Social Protection said that the Christmas Bonus is an extra payment for people getting a long-term social welfare payment.
In 2021, the Christmas Bonus will be 100% of a recipient’s normal weekly long-term social welfare payment (the minimum payment is €20).

A statement from the Department said:

"As part of Budget 2022, Minister Humphreys announced that Christmas Bonus will be paid to 1.4 million people at a rate of 100% this year at estimated cost of over €313 million.

"The Christmas Bonus payment is made to long-term social welfare recipients, such as pensioners, carers, people with disabilities, lone parents and long-term unemployed people who rely wholly or mainly on their social welfare payments for financial support.

"Where a person exhausts Illness Benefit and is still incapable of work, they can apply for other payments such as Disability Allowance or Invalidity Pension, depending on the nature of the illness.

"Recipients of both the Invalidity Pension and Disability Allowance are eligible for the Christmas Bonus because of the long-term nature of their social welfare payment."