Weather forecast for the coming days from Met Eireann 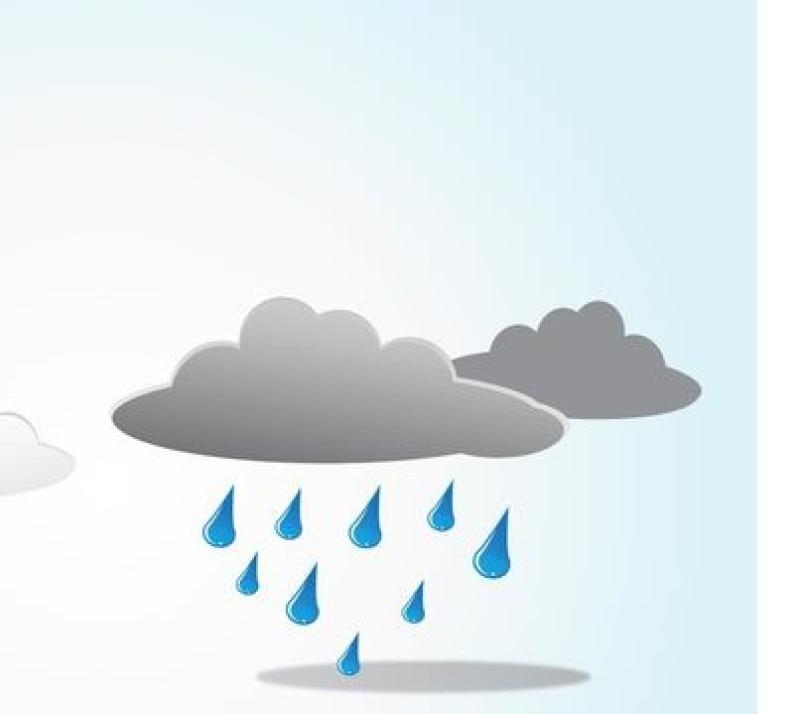 The rain will clear later this morning according to Met Eireann and will be followed by scattered showers, with some sunny spells developing in the afternoon.

Here is the full forecast from the national weather forecaster:

Some of the showers will be heavy. Temperatures this afternoon will reach 14 or 15 degrees and there will be a light to moderate southerly breeze.

TONIGHT
A spell of rain will move northeastwards across Leinster tonight. It will be heavy and possibly thundery at times, giving a risk of localised flooding. It will be cooler than recent nights, with lowest temperatures of 4 to 7 degrees, in light southerly or variable winds.

TOMORROW - FRIDAY 29 OCTOBER
On Friday morning and afternoon there will be a good deal of dry weather with sunny spells, but showers will develop later in the afternoon and in the evening and will be heavy at times. Highest temperatures of 12 or 13 degrees with light to moderate southerly winds.

NATIONAL OUTLOOK
FRIDAY NIGHT: Scattered showers will continue, tending to move northeastwards through the night. It will become chilly under largely clear skies, with temperatures falling to between 3 and 7 degrees. Patches of mist and fog will develop too in a light southerly breeze.

SATURDAY: A day of sunny spells and showers, most frequent over the western half of the country but becoming more isolated during the evening. Much of the eastern half of the country will see a lot of dry weather during the day with the best of the sunny spells here. Quite cool with highest temperatures ranging 10 to 13 degrees, in light to moderate south to southwest breezes.

SATURDAY NIGHT: A wet and breezy night as a spell of rain moves into the west and southwest and extends across the country, turning heavy at times. Fresh southeasterly winds will accompany the rain and will become strong on coasts. Lowest temperatures of 4 to 8 degrees.

SUNDAY: The rain will continue in the east and north on Sunday, with sunny spells and heavy showers elsewhere. It will be a breezy day with moderate to fresh southeast to southwest winds, strong at times near coasts. Highest temperatures of 10 to 13 degrees.

SUNDAY NIGHT: Rain will linger in northern areas for a time on Sunday night and there will be further heavy showers in the west and south. A good deal of dry and clear weather across the centre of the country, and becoming cold here too as temperatures fall to between 1 and 4 degrees. Staying milder in northern areas under cloudier skies. There will be light to moderate west to northwest winds generally, but strong westerlies will affect the south coast.