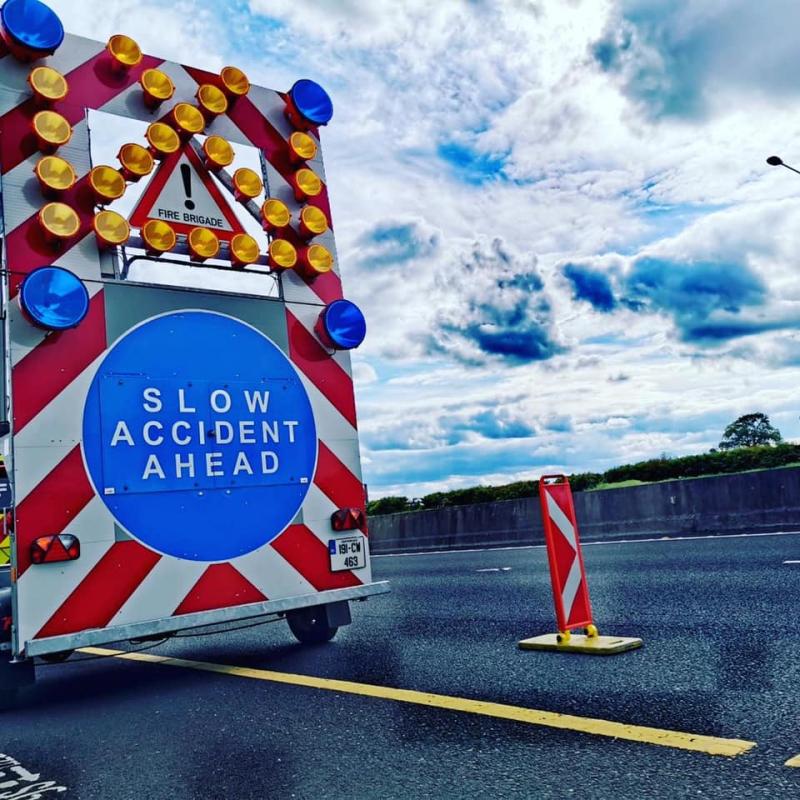 Three people have been taken to hospital after a three vehicle collision on the M9 near Castledermot this morning.

Two of those injured are in a serious condition, gardaí said.

The incident happened on the southbound lanes between Junctions 4 and 5 after 7am.

A Garda spokesperson said: "Gardaí in Castledermot are currently at the scene of a serious road traffic collision that occurred on the M9 between Junction 4 and Junction 5 Southbound this morning.

"The collision occurred shortly after 7am on the M9 which involved three vehicles.

"The male driver (early 80s) of one car was seriously injured and was removed to St Luke's Hospital, Kilkenny and is in a serious condition.

"The second male driver (30s) was air-lifted to hospital from the scene and is also in a serious condition.

"Garda Forensic Collision investigators are currently at scene and the road is closed between junction 4 and junction 5 southbound on the M9 and local diversions are in place.

"Gardaí are appealing for any witnesses to this collision or for any road users who may have camera footage (including dash-cam) who were travelling on the M9 this morning 20th October 2021 to make this footage available to Gardaí. Anyone with information is asked to contact Kildare Garda Station on (045) 527730, the Garda Confidential Line on 1800 666 111, or any Garda Station.