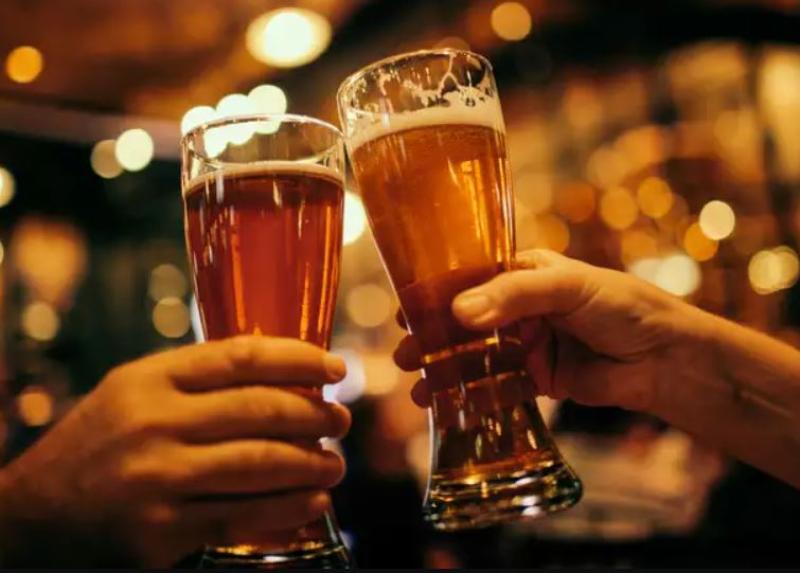 The rate of Covid-19 infections in the Naas area is higher than the national average, the latest figures show.

There were 166 confirmed cases in the Naas Local Electoral Area (LEA) for the two-week period up to October 11.

The Government is meeting at Dublin Castle to consider the advice from the National Public Health Emergency Team (NPHET) in relation to the planned easing of restrictions on this Friday, October 22.

The second highest infection rate in the county was in Athy which saw 100 cases and an LEA rate of 376.8