Six complaints about planning issues in Co Kildare last year were sent to the Office of the Planning Regulator (OPR), the watchdog’s annual report said.

Kildare had the joint fifth highest number of complaints.
This compares with 16 in County Meath, 15 in Fingal, 10 in County Mayo, eight in County Cork and six in County Clare.
The 130-page report also noted that Naas was the Eircode area with the most new home finishes — with 871 completions.
Most of the top 10 were all in Dublin suburbs or the commuter belt except Galway, Cork’s Southside and Limerick.
This report represents the OPR’s first full year of existence since its establishment in April 2019, on foot of recommendations made by the Tribunal of Inquiry into Certain Planning Matters and Payments (the Mahon Tribunal).
Its role is to ensure that local authorities and An Bord Pleanála support and implement Government planning policy.
The body also implements planning research, training and public awareness in order to promote the public’s engagement in the planning process and to enhance knowledge and public information about planning in Ireland.
The annual report said that in 2020, 18 plans were adopted by local authorities which had been evaluated by the OPR.
Of the 24 recommendations issued in respect of these plans, all but one1 had been substantially addressed by the final stage of the planning process.
Inconsistency with the National Planning Framework (30%) and inconsistency with guidelines on topics such as flood risk management, local area plans and spatial planning (29%) were the most frequently occurring categories for recommendations.
The OPR evaluated 45 local authority plans in 2020 compared to 25 in 2019. Overall, a total of 203 recommendations and observations (93 recommendations, 110 observations) were made to local authorities, up from 47 in 2019,
Complaints rose to 119 in 2020. One hundred of these were on matters not relevant to the OPR.
Nineteen complaints were valid as they related to matters the OPR could examine, which compares to eight in 2019. So far, three of these 19 valid complaints (16%) have been upheld.
Over 600 local councillors attended planning-related training which took place in conjunction with the Association of Irish Local Government.

Speaking about the findings, the Planning Regulator, Niall Cussen said: “Despite the pandemic, our first full year of operation witnessed significant increases in both the scale of our activities and their impact in enhancing planning in Ireland.

“The major increase in the number of evaluations, observations and recommendations we made in our scrutiny of the local authority plans which shape the future of our communities, mean that the public can be confident that they consistently apply important government policy,” he said.

“These policies include targets for securing urban and rural regeneration, the appropriate levels and locations for zoning of land, delivery of quality and affordable housing, ensuring vibrant city and town centres and making sure our climate change targets are met. 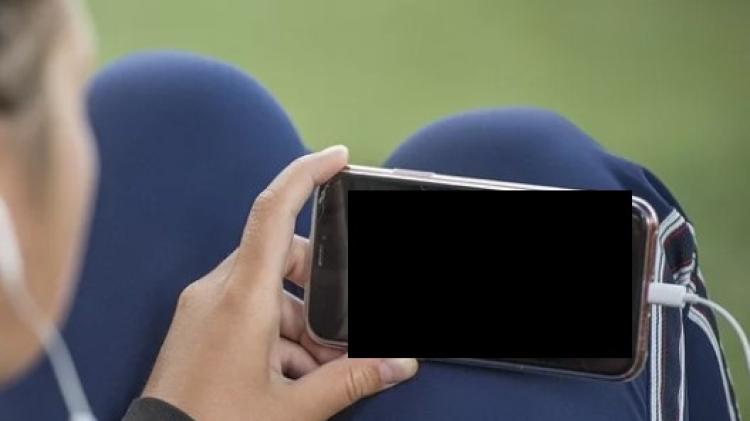