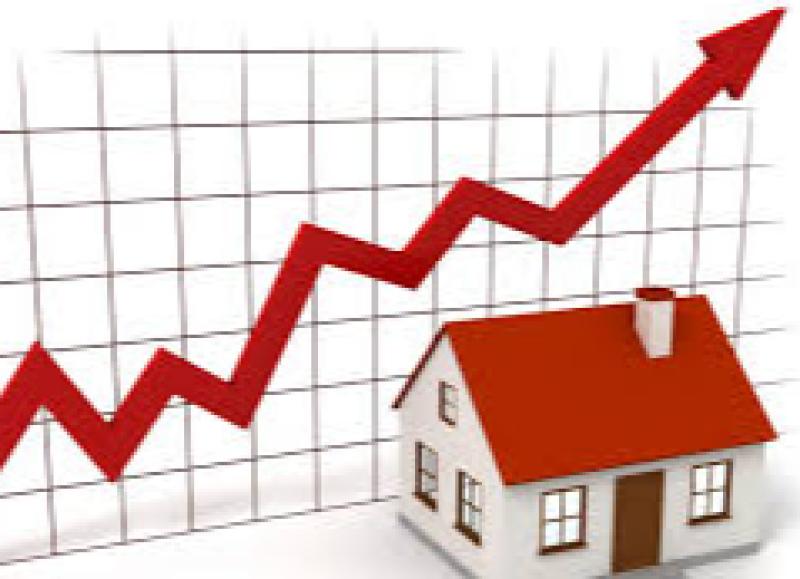 An Independent TD has publicly spoken about what he believes to be a lack of affordable housing in County Kildare.

Deputy Cathal Berry, a TD for Kildare South, highlighted the issues with the Minister for Housing, Darragh O’Brien.

He described a drive he took from Portarlington to Monasterevin and Rathangan, before moving on to Newbridge.

"(It was) fantastic to see the construction industry back up and running building houses that are desperately, desperately needed," he added.

He then went on to discuss his worries for houses in Kildare: "My concern is that the houses I passed this morning are unaffordable for many people, including soldiers, gardaí, nurses, teachers and people working in the private sector."

"Greater housing supply and financial supports are needed to ensure that housing is affordable and accessible to everyone."

Deputy Berry continued: "I believe housing mix is a good thing, however, I am completely against any bulk purchasing of housing estates or large accommodation, particularly by vulture funds.

I am also not in favour of local authorities or approved housing bodies buying up 100 per cent of estates either; it’s not a good way to do business and is storing up problems for the future."

He said that he has since been contacted by many constituents who have expressed wishes to buy a private house but cannot do so because there are so few available: "When an estate is coming on stream within, say, three months, people are finding that the local authority has purchased the entire estate and they cannot buy a house."

He continued: "Some 25 years ago, mostly in 1998, soldiers and their families were evicted at short notice and the land banks handed over to the State.

The land is now in the custody of the LDA, and if the agency develops these sites, which include Devoy Barracks in Naas.

"I would like to see military families prioritised who are on the social housing lists considering the historical connection to these land banks and sites," he concluded.

Deputy Cathal Berry is not the only politician who has expressed concerns over housing in Kildare: Labour Senator Mark Wall raised the growing issue of vacant homes in South Kildare while in the Seanad on Tuesday.

He also aimed his statement towards Minister O' Brien.