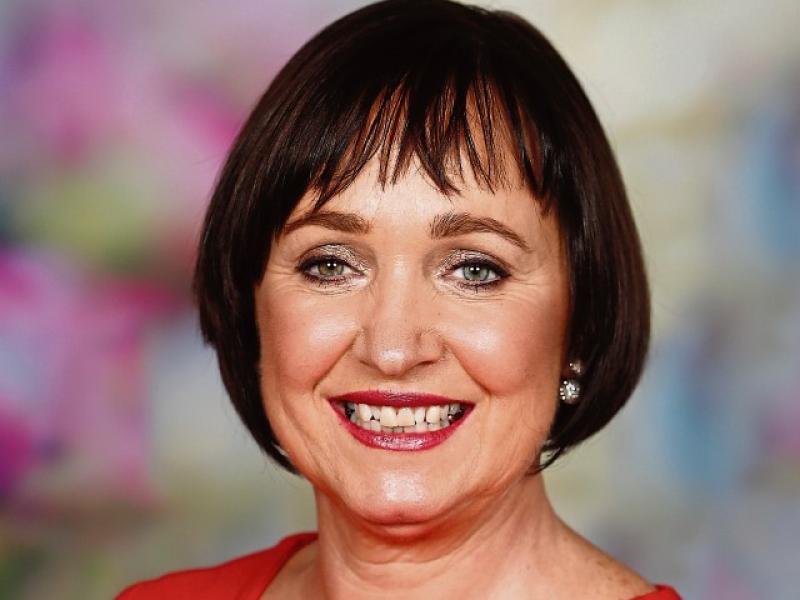 The Oireachtas women’s caucus recently met with Caucus Leaders and members from the US House of Representatives and the Northern Irish Assembly for the first time ever.

The Newbridge politician said about the meeting: "I was honored to join my colleagues as Chair of the Oireachtas Women's Caucus on the inaugural interparliamentary dialogue with the US and Northern Ireland caucus chairs and members."

"I was pleased to see such a wide-ranging discussion, and such engagement from members of our Caucus."

"I look forward to engaging with the Interparliamentary Caucus on an ongoing basis.

This forum will provide us with an opportunity to learn from and inform female representatives from across the political spectrum- both North, South and across the Atlantic.

We need to see uniformity of access to healthcare, to education and we need to support women to enter public life. The barriers for female politicians need to be addressed, in the Republic, in the North and around the world: that is what this interparliamentary caucus will seek to do."

Senator O’Loughlin concluded: "I want to thank the members of the Caucus who engaged in todays dialogue. There is a considerable body of work before the Caucus, and this dialogue will help to inform us further as we tackle the big issues facing the women of Ireland."

As outlined by the Oireachtas, the Irish Women's Parliamentary Caucus, which was established in 2017, serves as a cross-party forum for Irish women parliamentarians to discuss and campaign on issues predominantly affecting women.

It is arguably best known for moving motions on period poverty in the Dáil and Seanad in March of 2019.

Senator Fiona O' Loughlin, who is also Chair of the All-Party Oireachtas Group on Dementia, recently enjoyed success when she persuaded the Council of Europe to prioritise Dementia and Alzheimer’s care at an EU level.

In related local news, Sonya Kavanagh made Kildare County Council history as the first-ever woman to be elected as its Interim Chief Executive. 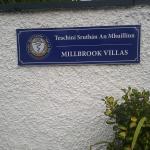