Alleged robbery of €3,000 worth of equipment from shed near Tougher’s 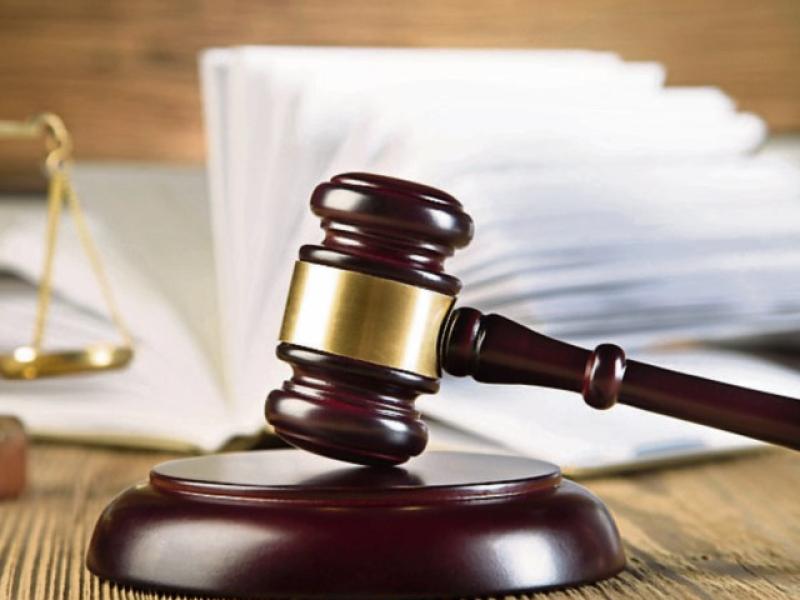 The burglaries took place in April of this year

A couple from Carlow allegedly robbed around €3,000 worth of supplies from a shed near the premises of Tougher's Restaurant, Naas District Court was told on Thursday, September 23.

John and Anne Cash, who reside at 2 Ardistan Heights in Tullow, were arrested in connection with a series of burglaries that took place between April 5 and 9 2021, where they are alleged to have stolen a number of supplies, including copper wire.

They are pleading not guilty.

Gardaí informed Judge Desmond Zaidan that the 61-year-old man and 62-year-old woman were caught on nearby CCTV.

Mr Cash had three counts of burglary brought against him, while Ms Cash had two.

The couple were due to appear in court on Wednesday but had to miss their appearance as they had to drop someone off to a hospital.

Their solicitor provided a letter to the judge proving the reason for their absence.

Judge Zaidan agreed to continue bail for Mr and Ms Cash until October 28, and also extended time for a book of evidence to be presented.