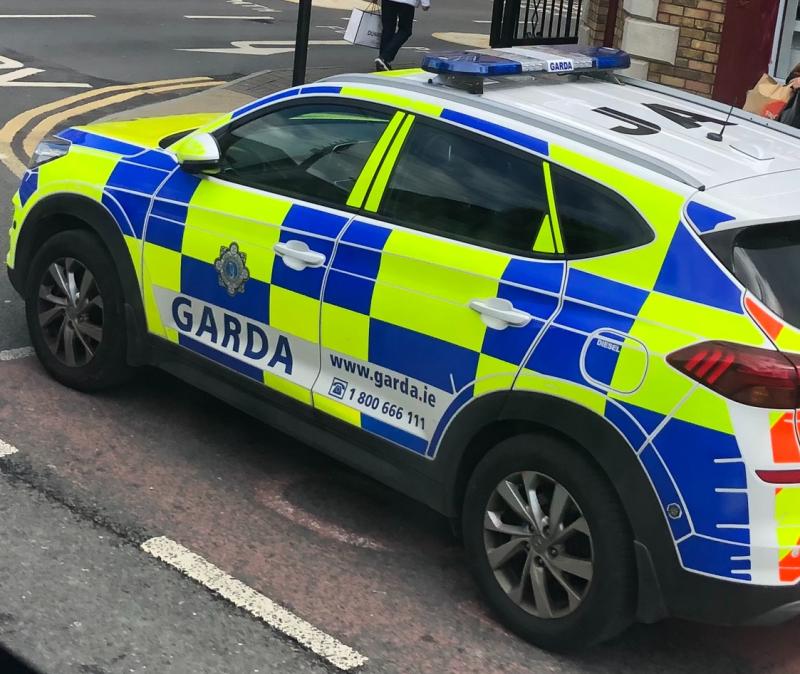 Newbridge gardaí are investigating an aggravated burglary which happened in the town on Monday.

The incident took place in the early afternoon in the Rosconnell area.

Two men entered a house at around 2pm and one was armed with a knife.

A struggle later ensued with the occupant of the property.

One of the men fled on an electric scooter while the other ran away on foot.

In law, an aggravated burglary is defined as breaking into a property armed with a weapon and typically involve break-ins where the occupants are at home and are threatened or put in fear in some way.

A Garda statement said: "Gardaí are investigating an aggravated burglary that occurred on the 20th September 2021 in Newbridge, Co. Kildare at 2.02pm.

"A number of items were taken from the scene.

"No medical treatment was sought at the scene.

"No arrests have been made.