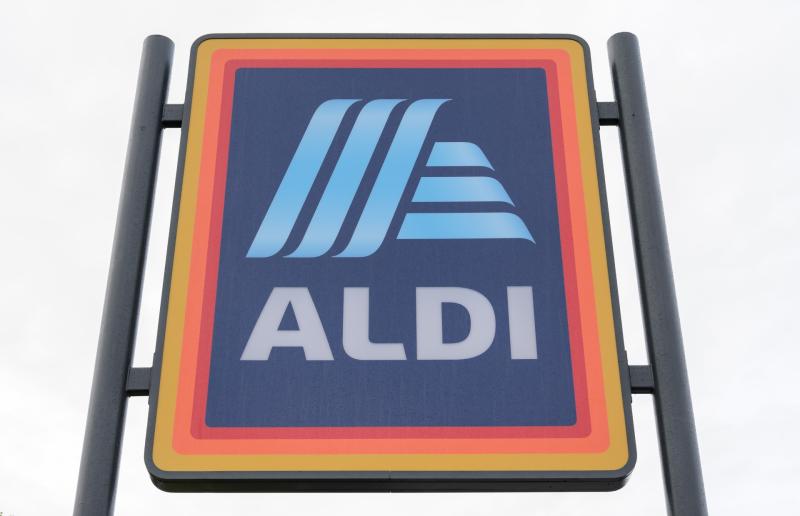 The new Aldi Newbridge store is to open on Thursday, November 18, the discount retailer announced.

Located on the Moorefield Road, the new store will be Aldi’s ninth in Kildare - and will join sister outlets in Celbridge, Maynooth, Leixlip, Kildare Town, Clane, Naas (Monread Road and Jigginstown) and Athy.

Staff have already been hired for the new premises.

The single storey discount food store and off licence will have a gross floor area of 1,585sq.m.

A car park will fit 80 vehicles and include 10 bicycle spaces.

A number of sites had been identified in Newbridge over the past 15 years but the foodstore chain was hit by stumbling blocks each time.

The 0.5 hectare site off Edward Street and beside Gandouge Lane backs onto DID Electrical.

Meanwhile Newbridge store staff are teaming up with Green Belt and local landowner Stephen Morrison to plant over 10,000 trees in Kill later this year.

Aldi is the first retailer in Ireland to commit to planting one million native Irish woodland trees by 2025 in partnership with Green Belt.

The native trees will create a wildlife corridor for native species and enhance biodiversity, while also removing more than 160,000 tonnes of carbon emissions over their 100-year life span. 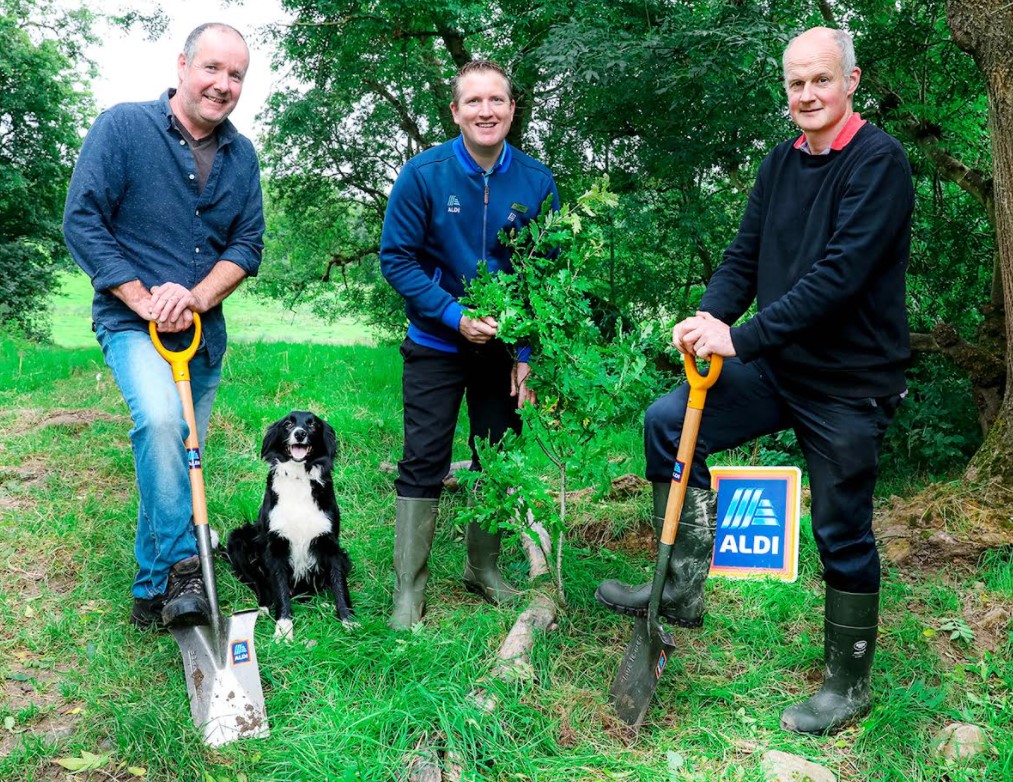