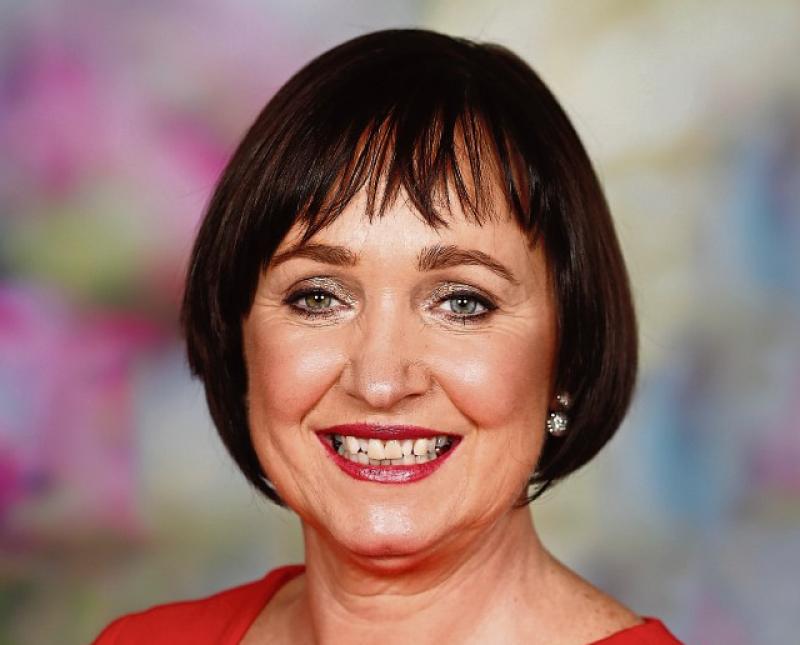 A Kildare Senator has welcomed the announcement that agreement has been reached between the Department of Education and school secretaries at the Workplace Relations Commission.

Previously, school secretaries were due to stage a one-day strike on Wednesday, September 15 at the premises of the Department of Finance and Department of Public Expenditure and Reform.

Senator Fiona O’Loughlin, who is also the Fianna Fáil Education Spokesperson said about the news: "I am delighted that a resolution has been reached between the Department and representatives of school secretaries, and that tomorrows planned strike action has been called off."

"School secretaries are the heartbeat of our schools, and for too long their pay and conditions have not reflected that."

She added that the school secretaries that she has been in touch with for years" always felt that there was a real lack of recognition of the work" they do every day keeping their schools running.

"Pay parity is essential, and we had to see an end to the two-tier system of pay between ETB and non-ETB schools, and today’s announcement achieves this."

"They have delivered for our local school secretaries and have given them the recognition they deserve."

Fiona O' Loughlin recently also made headlines when she hit out at a controversial Irish Mail on Sunday article criticising her dress sense, as well as the dress sense of other members of Fianna Fáil at last week's party outing in Cavan.

Newbridge monastery should become a youth and community centre