Over 30 new homes being planned in Sallins area 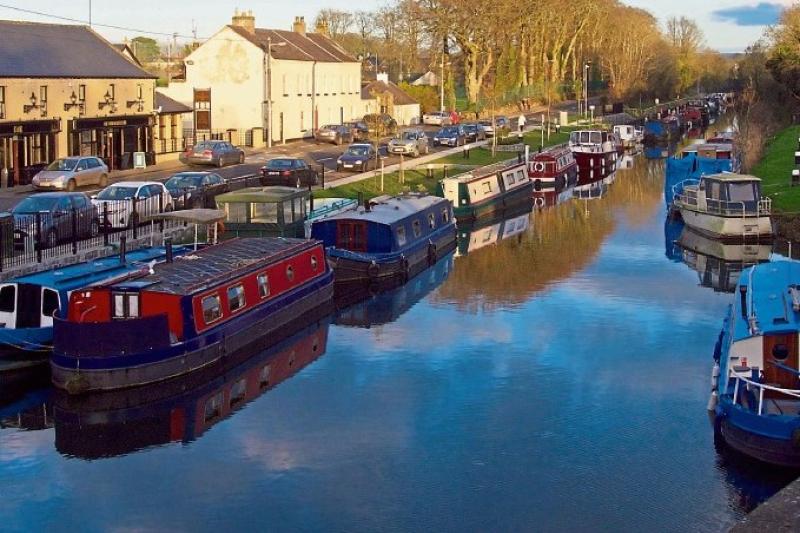 A development of 31 homes is being planned in Sallins.

The location is on a site between Sallins Wharf, Osberstown Drive and Sallins Pier.

A total of 13 houses of three-bed and four-bed sizes are also in the plans.

A new driveway from Sallins Pier will be built as a new pedestrian access from Osberstown Drive.

The estimated construction value of the project is over €10m, according to Construction Information Services database.