West Kildare crossroads ‘must be made safer’

Councillor calls for measures to be taken 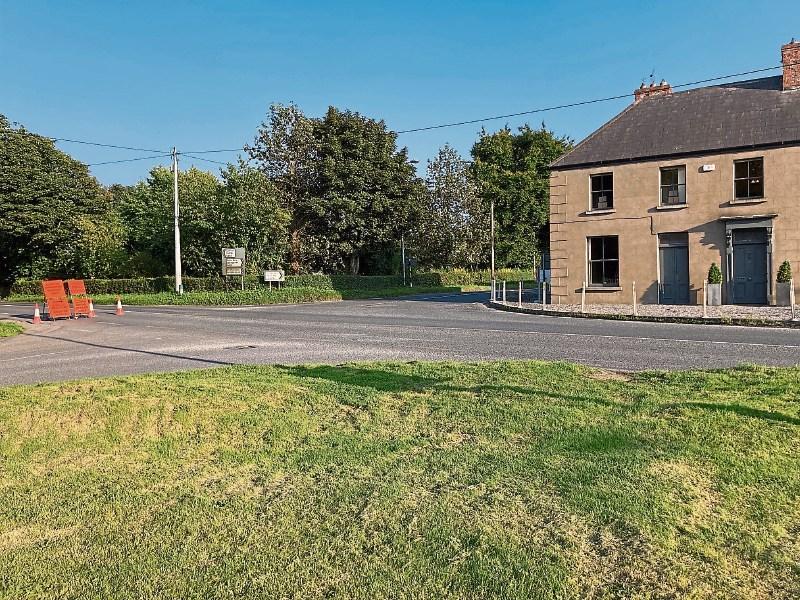 He has asked for an assessment of the works needed and what might be proposed to make them safer — and where the money will come from at national level.

These three junctions have been raised by local people concerned about safety.

“There is a consistent level of road collisions,” he said.

He believes the layout of the junctions, especially Dag Welds Cross and Firmount Cross may need to be altered.

He said the issue was kicked down the road prior to the decision about expanding the scope of operations at the landfill site in Drehid.

He also expressed concern about the safety of cyclists in the area given the increase in the amount of traffic generally and because of the rise in the number of heavy goods vehicles using the route.

“I want to get to a point where not only do we establish what needs to be done but that we’re ready to apply for funding and to know that funding will be available,” he added.

But Cllr Farrelly believes that this proposal could materialise — but “we shouldn’t be dependent on that to get these projects done.”

He said KCC should have designs ready so that money to do the work can be sought.