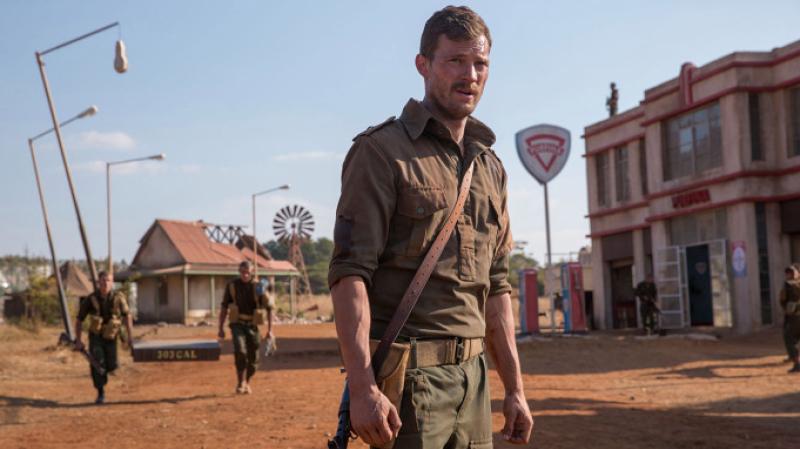 A Kildare councillor has strongly criticised a report by an independent review group into the involvement of Irish troops in the Siege of Jadotville in the Congo in 1961.

The review group began examining the case after a lengthy fight by campaigners for recognition for all the troops in the battle.

The review group made findings that only the commanding officer of the Irish troops, Commandant Pat Quinlan, should receive a medal despite a campaign to honour 33 other soldiers.

Cllr Michael Coleman, of the Celbridge/Leixlip Municipal District, who served in the Defence Forces with 43 years’ service, said all the soldiers should be suitably honoured for their bravery and said the findings of the report should not be accepted.

He said: "These veterans were treated as outcasts and suffered unjust reputational damage and sadly many never recovered."

He added: "Justice delayed is justice denied and if the State accepts this report, it would be once again implicit in not righting the wrongs of Jadotville in good faith.

"I respectfully implore that this report should not and cannot be accepted."

The findings of the report have also been described as very disappointing by politicians with a military background - Kildare TD Cathal Berry and Senator Gerard Craughwell.

In September 1961, the troops from the 35th Battalion in Congo-Léopoldville were involved in a battle with 5,000 Kantanganese troops and mercenaries.

The troops fought as their supplies of ammunition, food and water dwindled over the course of five days. None of the Irish fighters were killed but they were forced to surrender and were held as prisoners of war for approximately one month.

Several of the soldiers were in their teens, and the event had a huge impact on the men, some of whom said later they suffered from PTSD and depression.

The Department of Defence acknowledged the lack of personal welfare supports given to the men following the Siege of Jadotville, their period in captivity and upon their return home.

The Siege was the subject of a 2005 book by Declan Power and a 2016 movie starring actor Jamie Dornan.