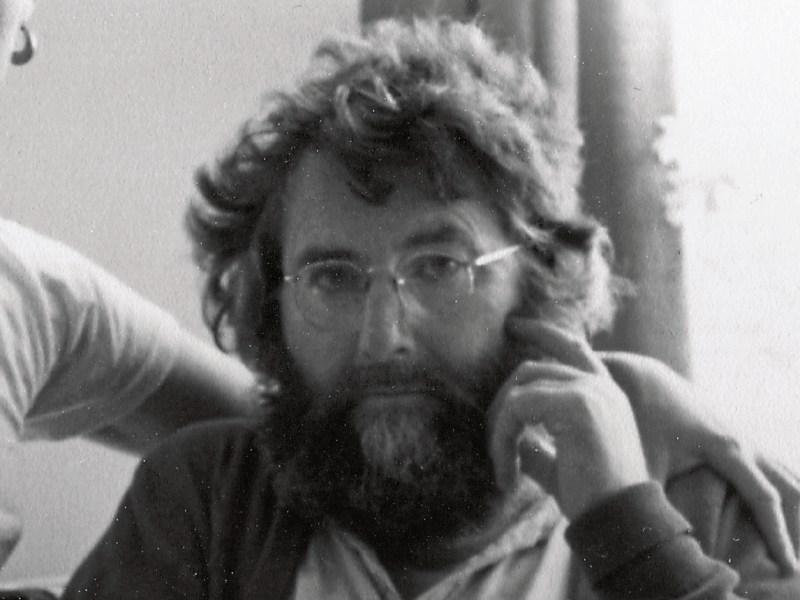 A documentary on the life of the late Kildare writer, Aidan Higgins, will feature on RTE 1 television tonight at 11.30pm, Tuesday, August 24.

The documentary film about the writer (1927)who died in 2015, was first launched in 2019, when a hundred people packed into a room in the Irish Film Institute, Dublin on Sunday morning, March 3, the writer’s birth date in 1927, to see a private screening of the 94 minute.

Tonight, RTE 1 will show “Where Would You Like the Bullet,” which has been  supported by Kildare County Council Arts Service, among others.

Aidan Higgins was brought up at Springfield House on the outskirts of Celbridge and the house features prominently in the documentary.

Its current owner, Libby Sheehy, was present for the screening as was Kildare based playwright and writer, Neil Donnelly, who has spent many years promoting and planning the project.

Higgins has been admired by writers like Samuel Beckett and Annie Proulx.

Interviews were filmed in Celbridge, Kinsale, Berlin, London and Dublin.

Some were done in Springfield House where the former Clongowes Wood College student once lived with his family.

On April 24 last, a biography of Higgins was

launched at the Cork World Book Festival on Saturday.

The book, “A Very Strange Man - A Memoir of Aidan Higgins,” was written by his longtime partner and wife, Alannah Hopkin.

Aidan Higgins wrote more than a dozen books, including “Langrishe, Go Down,” which won the James Tait Black Memorial Prize and the Irish Academy of Letters Award.

It was filmed for television with a screenplay by Harold Pinter. Judi Dench and Jeremy Irons starred.

Another work, Balcony of Europe, was shortlisted for the 1972 Booker Prize.

One book, Donkey’s Years, a memoir by Higgins, contains his impressions of life in Kildare. It was recently republished to coincide with the biography.

In 2007, a party was held in Celbridge to celebrate his 80th birthday.