Covid-19 in Kildare: Find out the infection rates in your local area 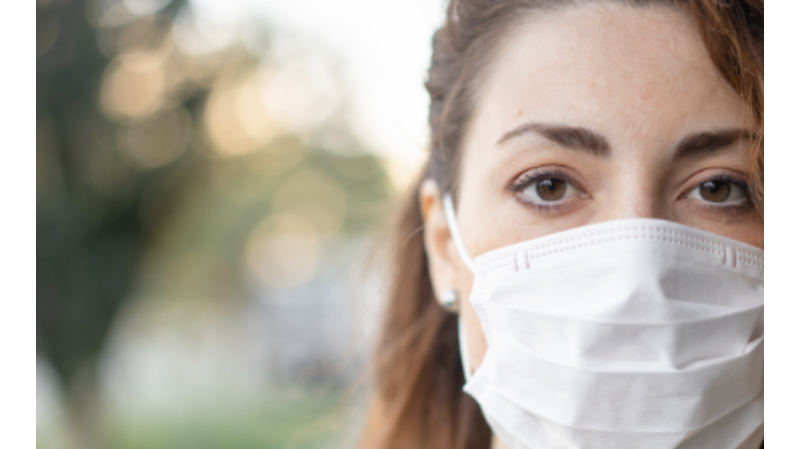 The local electoral areas (LEAs) of seven out of the eight towns in County Kildare are below the national average for Covid-19 infections, figures show.

In the two week period between August 3 and 16, the infection rate of the virus across Ireland as a whole was almost 500 people per 100,000 of population.

In County Kildare, only the Celbridge LEA, which covers over 21,000 people, had a higher rate as 504 people per 100,000 of population had positive test results.

There were 109 Covid-19 cases in this area during the fortnightly period up to August 16.

The lowest area was Newbridge LEA which covers a massive 35,000 people and which had only 91 cases and an incidence rate of 256.5.

The information is based on official figures provided by the Health Protection Surveillance Centre (HPSC) and the Health Service Executive (HSE).

After Celbridge, the Naas area was the next highest with 169 confirmed cases and a rater per 1000,000 population of 432.

Meanwhile the Department of Health’s Chief Medical Officer Dr Tony Holohan continued to urge people to get the jab if they are holding out.

He said: “Covid-19 vaccines are very effective against severe illness and protect people from needing care in hospital and ICU.”