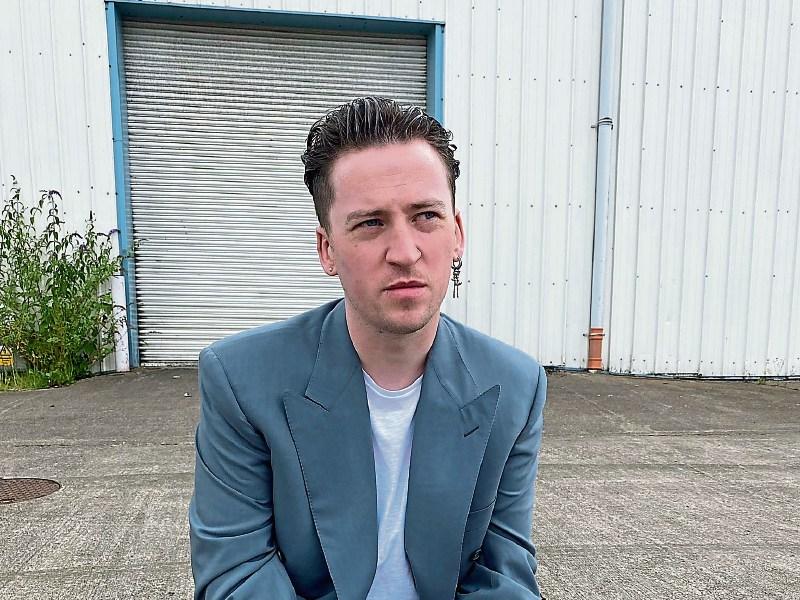 The frontman of Athy band Picture This is due to publish his first book of poetry, Syncopated Blue, next month.

Influenced by his father’s and grandfather’s poetry, Ryan Hennessy started writing poems as a young boy growing up in Athy.

The book is part of the Gill Books Autumn / Winter Catalogue 2021 which was launched last week.

Publishers Gill Books said: “As lead singer of Picture This, Ryan’s songwriting reveals the unguarded spirit of a young man unafraid to wear his heart on his leopard-print sleeve.

“In his first book of poetry, Ryan reveals his natural gifts of self-expression to cover topics such as love, relationships, growing up and identity.

“At once defiantly romantic and nakedly vulnerable, he deftly chips away at the barriers many young men build in self-defence as he explores the euphoria of young love and its subsequent heartbreak.

“Syncopated Blue features over ninety relatable yet deeply intimate poems, resulting in an extraordinary collection that reflects the free spirit of its creator.”

When he posted one of his original songs, Take My Hand, on Facebook, his life changed overnight, culminating in Picture This selling out five nights at the 3Arena in 2019.

Earlier this year, the band performed on The Late Late Show with James Corden, cementing their success stateside.

Disappearing Act — a collection of short stories — is being published by Gill Books in October.

A spokesperson for Gill Books said: “Disappearing Act reflects on the absurdity of human behaviour. Sheehan delves deep into his characters and explores the dark impulses that lurk below the shiny surfaces of many outwardly normal lives.”

A star of sci-fi comedy Misfits and Netflix series The Umbrella Academy, Sheehan (33) has been nominated for an IFTA five times and once for a BAFTA.

Sheehan got his big break playing an assassin in Love/Hate — the most violent home-grown drama ever seen on RTE which was a massive ratings success.

The heart-throb was later sensationally killed off which shocked his legion of female admirers.