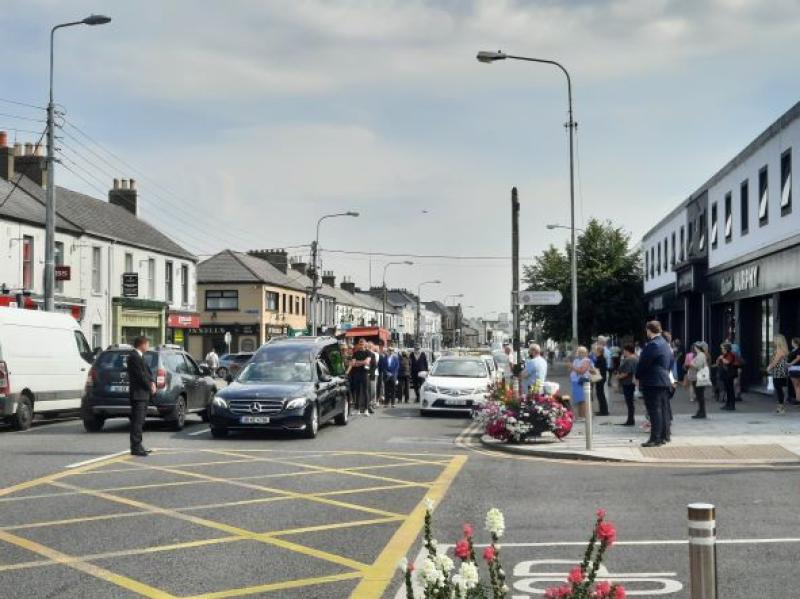 Newbridge came to a standstill for a brief time this morning as the funeral cortége of popular local resident Joe Wood passed along Main Street.

Staff of businesses along the route came to their doorways to pay their respects. 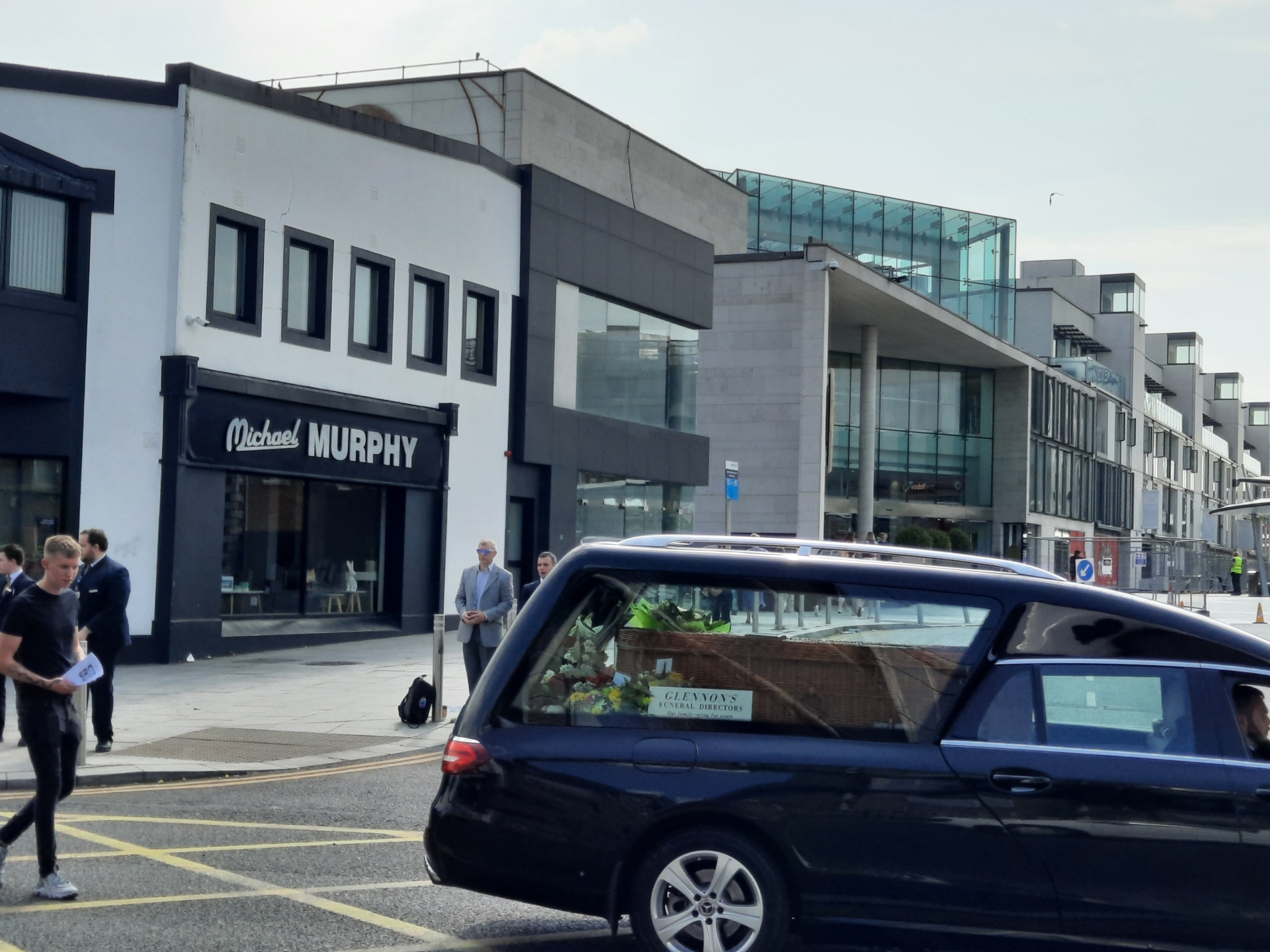 The hearse and up to 25 mourners walking behind paused for a few moments outside Whitewater Shopping Centre in recognition of Joe's love of the place and its staff and customers.

A Book of Condolences was opened this week at Whitewater by Mayor of Newbridge, Cllr Rob Power. 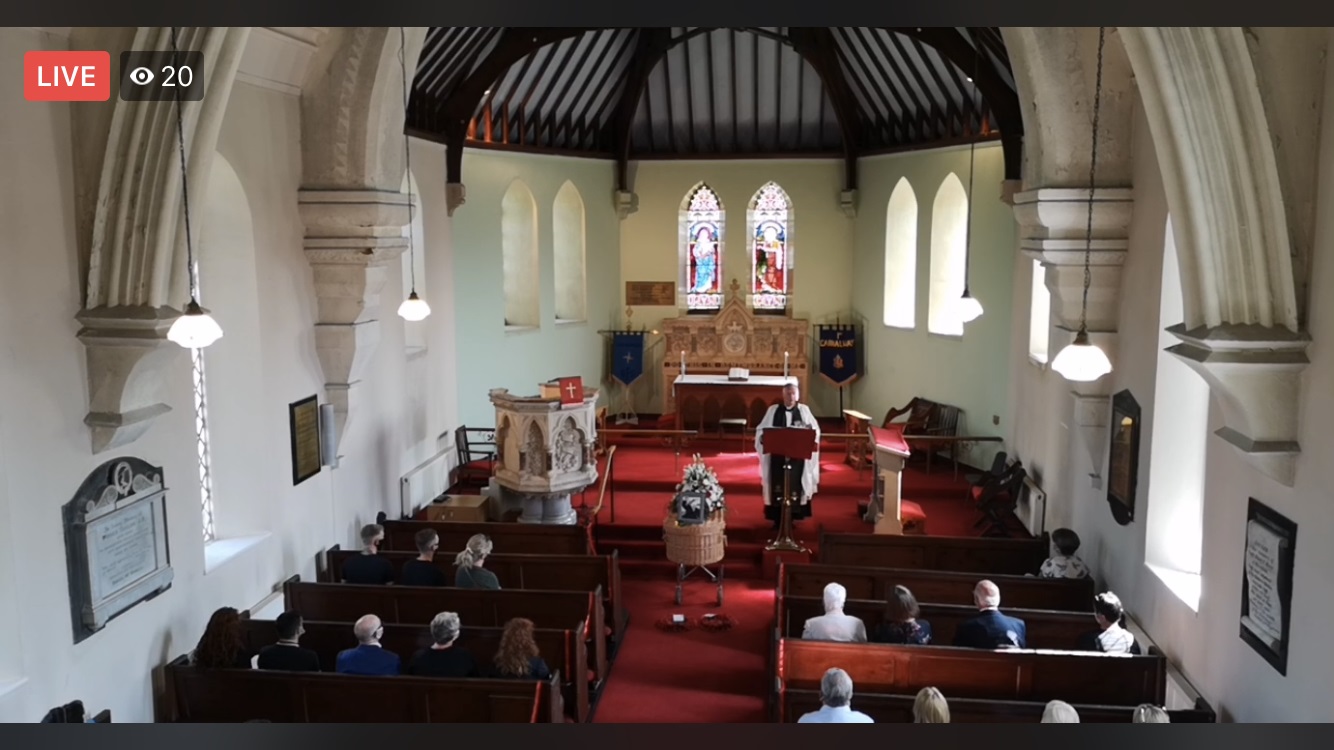 The cortége then continued on its journey to St Patrick's Church on Moorefield Road where the funeral service was held and also streamed online.

Mr Wood, who who died on Sunday at the age of 100, was a decorated veteran of the Royal Air Force having served in World War Two including during the liberation of Denmark.

Newly-elected Mayor of the local Municipal District, Cllr Power said: "Mr Wood was well known in the community of Newbridge as he was always open to chat with passers by during his regular visits to the Whitewater, regaling them with stories aplenty.

"His funeral will take place on Friday at 11am and the funeral cortège is expected to pause outside the Whitewater for a moments silence before continuing its journey to St Patrick’s Church, Moorefield Road." 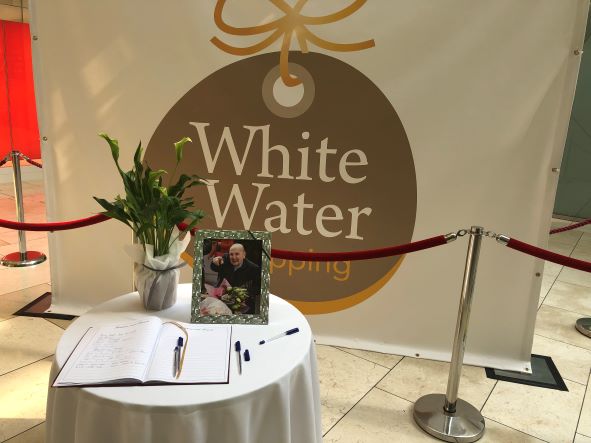 A Book of Condolences has been opened at Whitewater Shopping Centre by Mayor of Newbridge, Cllr Rob Power.