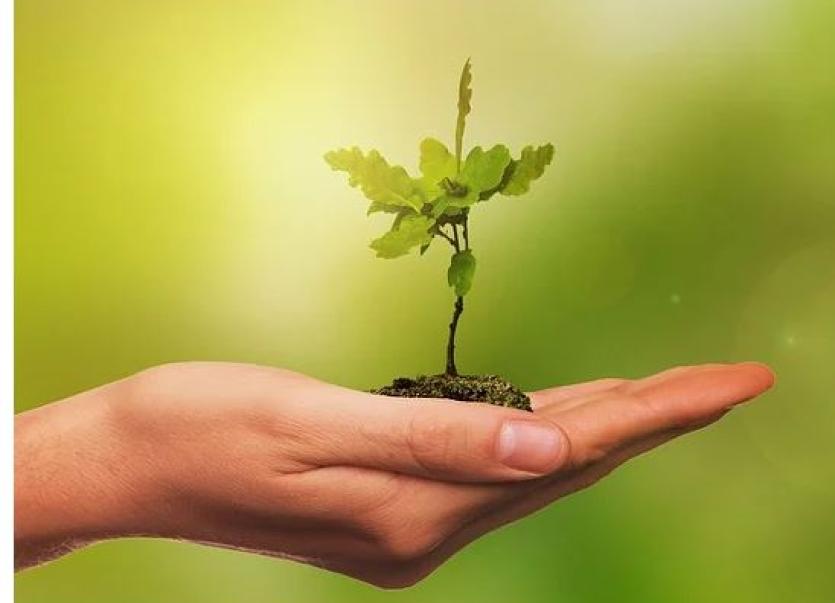 Kildare Co Council is to ask local Tidy Towns committees to plant a tree in memory of victims of Covid-19 and their families and friends.

A majority of councillors in the Kildare-Newbridge Municipal District called for a suitable memorial to mark the loss of loved ones in Co Kildare during the pandemic.

The councillors asked that "in recognition of lives lost and suffering caused through the pandemic experience, that a memorial bench or other agreed installation, be located in an appropriate location within the municipal district."

The monthly meeting of the MD agreed that the best way to proceed with the proposal would be to allow local Tidy Towns groups to nominate a location for the planting of a tree and an accompanying plaque, which would be funded by the Council.