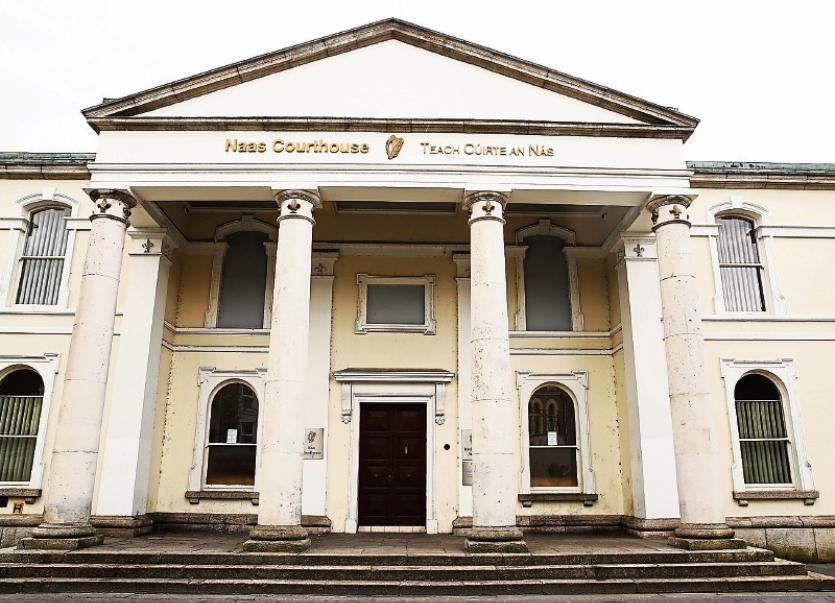 The case against two men allegedly involved in an assault over a drug debt of €5,000 has been adjourned once more.

Gda Christopher McDonagh gave evidence previously of arresting John Coyne and taking him to Leixlip garda station. He said the injured party’s door was smashed in with a large hammer and the injured party was assaulted.

He said the injured party identified John Coyne and is personally known to him.

He also said that the hammer had not been found and he was concerned that it might be disposed of.

Garda Mark Shields alleged at the initial hearing that a vehicle which was identified through enquiries was recovered in Kilpatrick, Kilmeague, and registered to another person at 13 Grove Heights. He said he did not believe that person resides there.

Sgt Jim Kelly told the court on June 23 that the men had been granted bail in the High Court. Solicitor Tim Kennelly said that both are vehemently denying they had “any hand, act or part in this”.

Judge Desmond Zaidan said that the case against the men are mere allegations and he adjourned the matter to July 28.