Historic Moat site in Naas ‘should be made more accessible’, meeting told 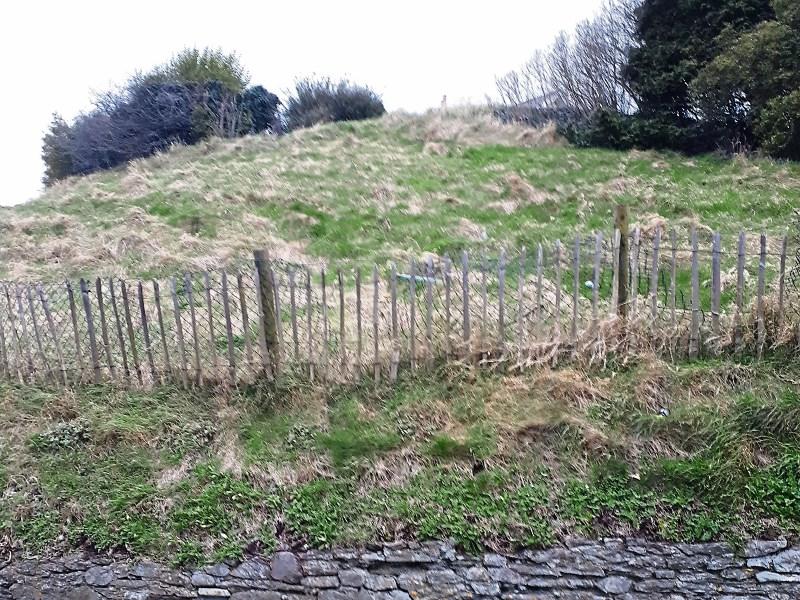 The historical Moat Hill in Naas should be made more accessible, a recent council meeting was told.

Abbey Road should be altered so that the public would have more access to the ancient site and so that it could be viewed from more than one direction.

Cllr Seamie Moore told a Naas Municipal District meeting on June 8 that a pathway should be created at the base of the hill.

But KCC indicated that it has no such plans.

This would include a desktop review of older maps and an assessment of the historical urban shape of the area as well as a review of changing land ownership pattern.

He said while Cllr Moore’s idea has tourism and cultural merit, its feasibility will need to be considered.

He said other issues would have to be considered such as security, safety and passive surveillance to ensure “it is not a black spot for anti-social behaviour”.

Firefighters recently attended the scene at the historic structure.

Dramatic images of smoke billowing from the Moat, adjacent to the eponymously named theatre at Abbey Street, appeared on social media platforms at the end of last month. Fire service personnel were quickly on the scene and the blaze was rapidly extinguished.

The National Monuments Service includes the Moat on its records, and because it pre-dates 1750 it is automatically afforded protection.

The Moat was first referred to in 705 AD. It was thought to have been built by Maurice Fitzgerald, to whom Naas was granted by Strongbow.

The Moat is registered in the ownership of the council but the house is not in council ownership.