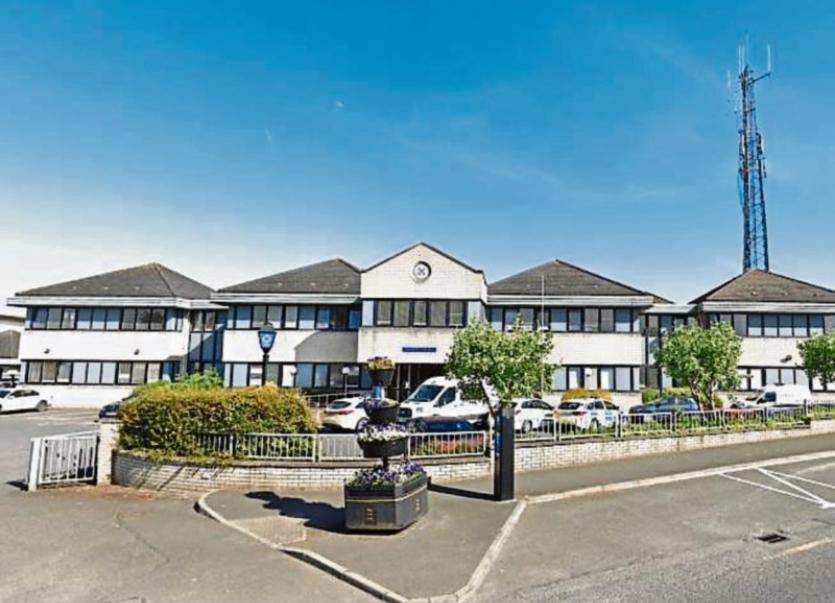 The Naas Garda District saw a jump of 32% in drugs and weapons offences in the first quarter of 2021 compared to the same time last year — despite almost all other crime categories falling sharply.

The equivalent level for drugs and weapons offences in the Kildare District rose by five percent — but fell by 8% in the Leixlip District.

The figures were contained in a policing report delivered to the quarterly Kildare Joint Policing Committee meeting by Supt Eamonn Curley who was deputising for Chief Supt John Scanlan.

Across the county as a whole, the possession of drugs for sale or supply saw the same number of offences between 2020 and 2021 — 52.

However, the number of offences involving the possession of drugs for personal use jumped by 16% from 144 to 167.

The Naas District saw the biggest change in this area with a 32% increase in drugs and weapons offences.

Weapons categories such as possession of a firearm went from one incident to two while possession of offensive weapons dropped by 21%.

Overall, property crime saw a reduction of 34% across the Kildare Division. Aggravated burglaries were down 50% from 10 to five while burglaries were reduced by 31% from 141
to 97.

The crime of interfering with a car was the same with four incidents; while muggings were down from three to two.

Car thefts were down by almost half from 31 to 16.

Drunkenness offences rose slightly from 63 during the first quarter last year to 66 this year while public order offences were similar at 94 and 92 respectively.

In the traffic area, the number of traffic collisions with no injuries across the Division almost halved from 429 to 246.

Collisions with non -serious or serious injuries dropped from 45 to 32.

Supt Curley also said that high visibility patrols by gardaí on the beat and on mountain bikes were increased to detect anti-social behaviour, support social distancing protocols and reassure members of the public.

The senior garda added: “Gardai at Naas have been assisting with the Punchestown vaccination centre and providing a visible presence in the centre around identified periods of concern.”