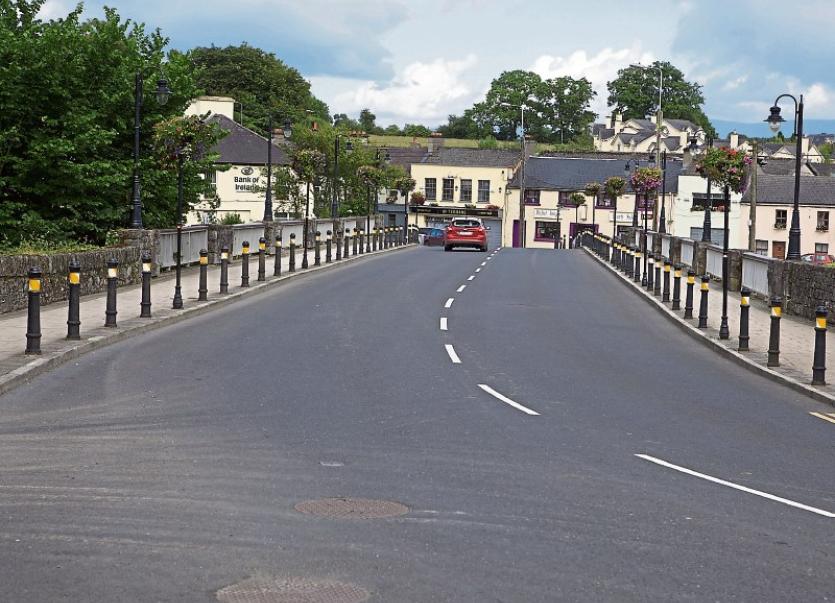 Kildare County Council has been asked to have the High Court examine the decision to grant planning permission for a sand and gravel extraction operation near Kilcullen.

The call was made by Cllr Ivan Keatley who called on the council to seek a judicial review of the decision.

The council refused permission to Kilsaran Concrete for the project on an overall site of 79 acres at Racefield, Ballyshannon.

The decision to refuse was made last November but An Bord Pleanala granted permission - with conditions - on June 9.

Cllr Keatley said the community is in shock following the decision to allow the extraction over a 12 year period.

Through his involvement with the construction sector he said he is well aware of the need for aggregate and the objection was not a case of ‘not in my backyard’.

He said there are problems associated with these developments including substantial damage to roads used by lorries.

He said some roads in Ballysax are not fit for purpose.

He was supported by other councillors at a KCC meeting on June 28.

They included Cllr Kevin Duffy who said that the extraction process is an outdated one adding “we need to move away from (it).”

Cllr Chris Pender said other towns and villages are also concerned and the area resembles a “Bermuda triangle of quarries.”

Cllr Peter Hamilton said County Kildare has more than its share of these kinds of operations and Cllr Tracey O’Dwyer said that Kilcullen is “already choked with heavy goods vehicle traffic.”

She also questioned the practicality of a proposal to widen a road on the basis that the company does not own the land.

“There is a level of anger among the residents and it’s incumbent on us to stick the course with them,'' said Cllr Brian Dooley.

KCC chief executive Peter Carey said that the council needs to examine all the issues surrounding the decision.