A former Clane Golf Club president, he will be remembered as a family man with a unique sense of humour 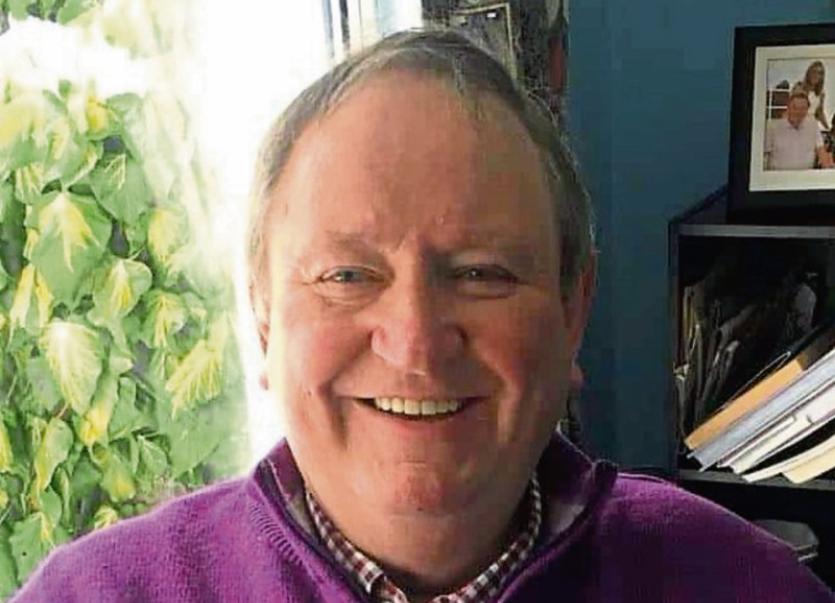 A native of Temple Mills in Celbridge, Paddy was born in 1941 and celebrated his 80th birthday shortly before his passing.

Predeceased by wife Sally, who died in February 2020, he was a County Kildare man.

Paddy was raised by his aunts Kathleen and May in Temple Mills and he was to take his first job in the tannery then located at Maynooth Road.

Later he worked as a ruler for the print firm Donaldson’s and later was a company representative there.

It was in this role that he met Sally, who was to become his wife in 1964, and who also worked in Donaldson’s.

The couple had four children — John, Colin, Mark and Ian.

In 1978 the Crofton family moved to the canalside village of Robertstown where Sally, a native of Maynooth Road, Celbridge, and Paddy ran The Barge Inn. During their tenure they made many lifelong friends in the Robertstown area.

He returned to the printing industry as a company representative, initially for Celbridge-based Castletown Press, which serves the legal profession and subsequently he worked for Kilmartins Print, a company founded in 1866.

These roles took him all over the country, primarily to solicitors’ offices and the officds of various accountantancy practices.

Paddy was always a sociable character; he loved the community of company reps, sharing meals with them and even playing golf, one of his passions.

He was also a committed family man and took particular joy in his grandchildren. He cooked regularly for the family and his penchant for using butter was a feature of his creations in the kitchen.

He liked a daily flutter and this was an interest that he maintained until his passing.

However, picking winners was something that proved elusive for Paddy, who always favoured an outside contender rather one of the more fancied runners in any given race.

A few days following his death, his youngest son Ian, who placed his daily bets, put on one last wager on his behalf.

Finally, Paddy had a winner when the aptly named High Time You Won crossed the line ahead of the rest.

He will be fondly remembered too for his erratic parking habits, when he’d effectively abandon his car on the way to the betting office,

While en route he would stop and to chat to almost everyone he encountered along the way.

He was a keen golfer and a loyal member of Clane Golf Club.

He was a regular player until deteriorating health forced him to stop playing.

The game provided the perfect excuse for him to get out and about, talk and joke his way around the golf course.

And he was known for his repertoire of one liners and jokes for just about every hole he played.

Paddy liked a bet on the side as part of every game and he’d remind his fellow players ‘don’t forget about the euro’.

He was a very proud president of Clane GC in 2008 — so much so that his wish was to be buried in his president’s jacket and club tie. The club honoured him by providing a guard of honour at his funeral.

Sadly, as his health worsened he was unable to play or meet up for the conversations he loved and the passing of Sally just over a year ago took a toll on him.

He spent many weeks in both Naas General Hospital and Clane Hospital.

And these were challenging and difficult times because of the restrictions imposed as a result of the Covid-19 pandemic.

Latterly he was in the care of the staff at Mill Lane Manor nursing home in Naas.

He received excellent care there — so much so that his spirits rallied.

He rang home one day to announce to John that he’d won a prize.

He waited patiently to be asked what it was, before announcing “I found a bit of chicken in the chicken curry.”

His sense of humour had returned.

Paddy celebrated his 80th birthday on March 31 and the many cards and phone calls cheered him up to no end.

Shortly before the end, his sons were able to see him in person, after numerous visits which had to take place behind glass.

At his funeral mass, son John thanked all who contributed to his dad’s care and welfare, especially Fr Paul O’Boyle, Fr Denis Harrington and Paul O’Reilly of O’Reilly’s funeral directors.

Paddy wasn’t known for his timekeeping.

But but he amended this by having his funeral on the first day that the restrictions eased, which allowed 50 family members and friends to attend.

His funeral took place to Donacomper Cemetery in Celbridge, following requiem mass at the Church of St Patrick and St Brigid, Clane, on May 10. 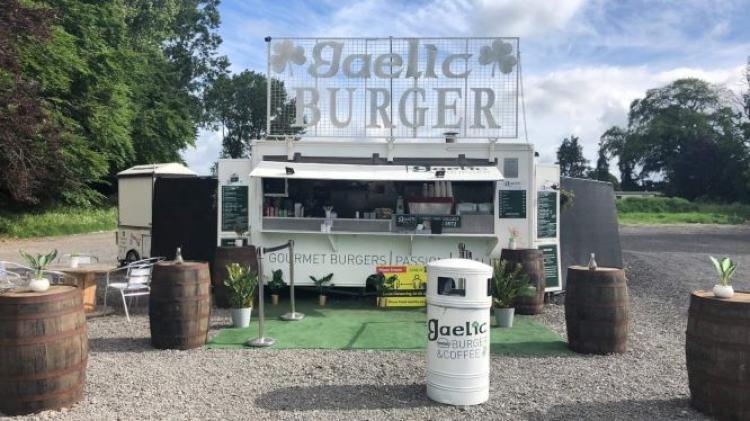