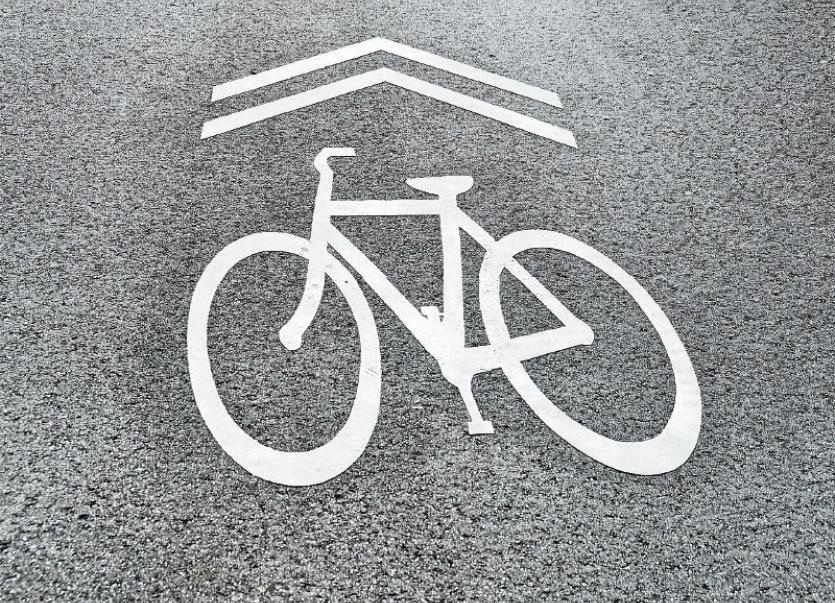 Kildare County Council is to approach national transport bosses about the possibility of a cycle lane between Newbridge and Milltown.

The local authority said the most suitable route for this proposal would be the main R416 regional route.

A spokesperson said: “However, the majority of this road is not listed within the National Transport Authority National Cycle Plan which would affect funding opportunities in this instance.

“Kildare County Council will forward this proposal to the National Transport Authority for their attention and discussion.”

Councillor Mark Stafford and Councillor Peggy O’Dwyer had called on the Council to conduct a feasibility study into the provision of a cycle lane from Newbridge to Milltown.

He added that the proposal could lead to sustainable development for Newbridge town in a suitable direction as it is limited by the M7 motorway and the Curragh Plains in other direction.

A senior engineer with the council, Donal Hodgins said that the existing carriageway between Newbridge and Milltown isn’t sufficient to have a segrated cycleway.

He said that as a consequence hedgerows would have to be removed and this presents further issues.

The council said officials are currently in the process of implementing works for the approved Sustainable Transport Measures Grant from the National Transport Authority and this is taking priority for 2021.