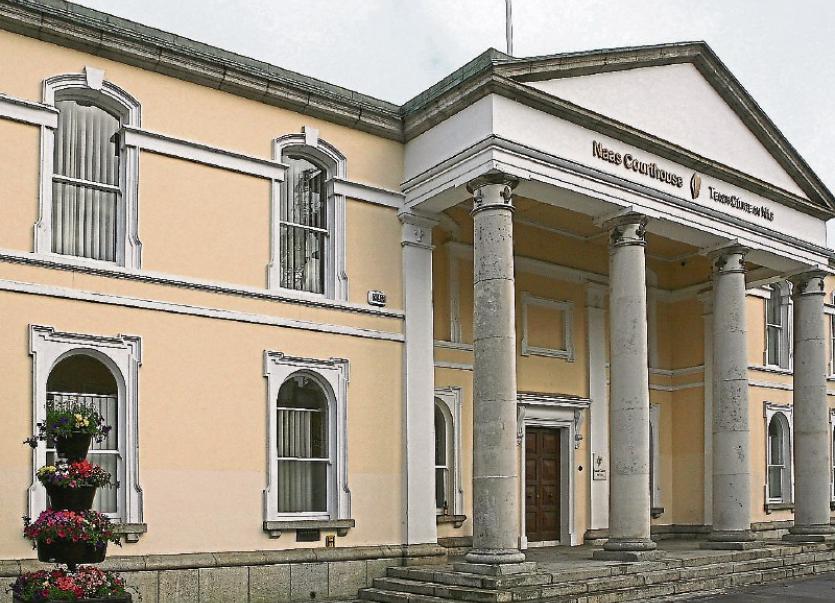 A 42 year old man stays awake for four or five days after overtaking medication prescribed to him, Naas District Court heard on May 19.

The man was the subject of interim protection orders granted at a family law hearing to his mother and brother.

The woman told the court that the man had been abusive and violent the previous week.

She said he broke into her bedroom to try and take her medication.

She said he “overtakes” the tablets he is prescribed when he receives them and she said he is addicted to non-prescription tablets as well.

Asked why he is still living at home at the age of 42, the woman agreed with the judge that “maybe I spoiled him.”

The man’s brother said he had assaulted his mother and he is abusive.

“He has a very bad drug addiction problem,” he stated.

He added that when he gets medication he consumes “them all” and would not sleep for four or five days.

He also said his brother was drinking and the gardaí had been called on two occasions.

Judge Zaidan granted the orders and adjourned the cases to November 16 for fuller hearings.

He said if any concerns arise in the meantime the gardaí should be contacted.