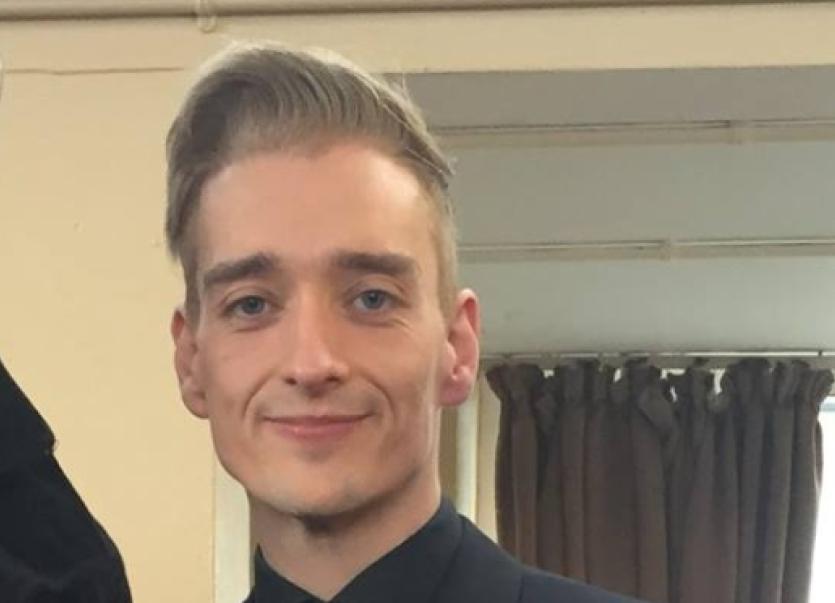 Tributes have poured in following the death of the well known and much loved music composer, producer, teacher and musician Padraig Meredith.

There was an outpouring of emotion following the news of the Newbridge man's death on Wednesday, May 26.

On its Facebook page, Newbridge Musical Society wrote; "We would like to offer our sincere condolences to the family and friends of Pádraig Meredith who sadly passed away yesterday. Pádraig would be well known to many in Newbridge and around the country as an accomplished musician and composer, and will be sorely missed."

The In Caelo choir said;"All of us in In Caelo would like to send our deepest sympathies to the family and friends of our good friend Padraid Meredith. Padraig was a member of In Caelo from the very beginning. He served us as a member, an accompanist, director and wrote the most wonderful music for us to sing. We were privileged to know him and work with him and sing his wonderful music. and most of all we were privileged to have him as a friend. Rest in peace dear Padriag. We’ll always think of you when we sing."

Director Padraig J Dunne, who worked with him on The Cloak production, described him as a "talented genius".

"We are devastated by the news. Our thoughts are with his family at this difficult time," he said.

His funeral arrangements are to be announced later.