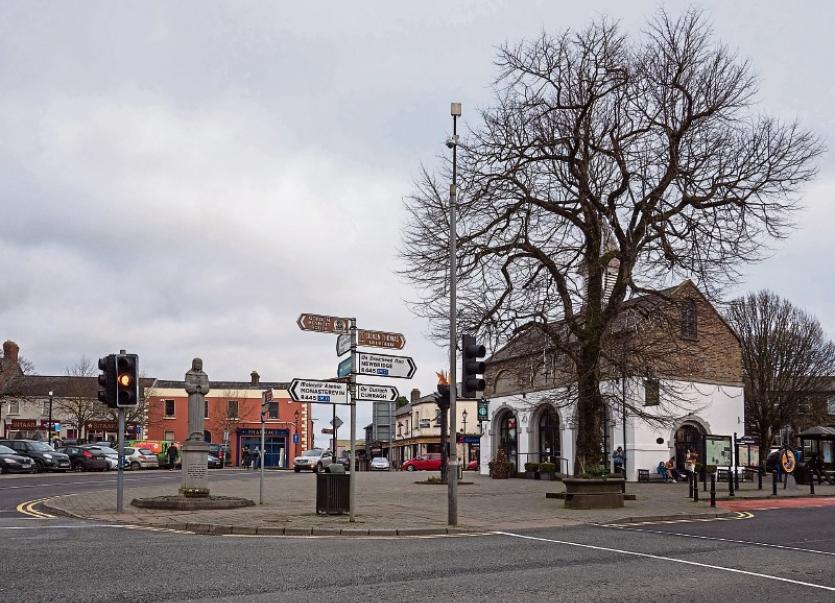 A man was allegedly bitten during an assault incident in Kildare town, it was claimed at a Naas District Court hearing on May 26.

Martin Delaney, 37, whose address was given as 69 Dunmurry Rise, Kildare town, was prosecuted for alleged assault at 58 Dunmurry Rise on April 2 last.

Gda Alan Murphy told the court that the injured party received a minor ear injury and there were marks to his chest and neck after the incident.

Gda Murphy said the parties live opposite each other and the incident escalated from children.

He said it would be claimed that the defendant barged his way past the injured party’s partner.

He said it would be alleged that the defendant bit the victim - but this may not be true.

Judge Desmond Zaidan commented that the allegation is not minor and indicated he would refuse jurisdiction, meaning that the case may be heard at the Circuit Court.

The case was adjourned to September 16. The defendant was told to stay away from 58 Dunmurry Rise and have no contact with two named parties. He must also sign on two days a week at a garda station.