In memory of the Eamon Heffernan, late of Naas and the Curragh 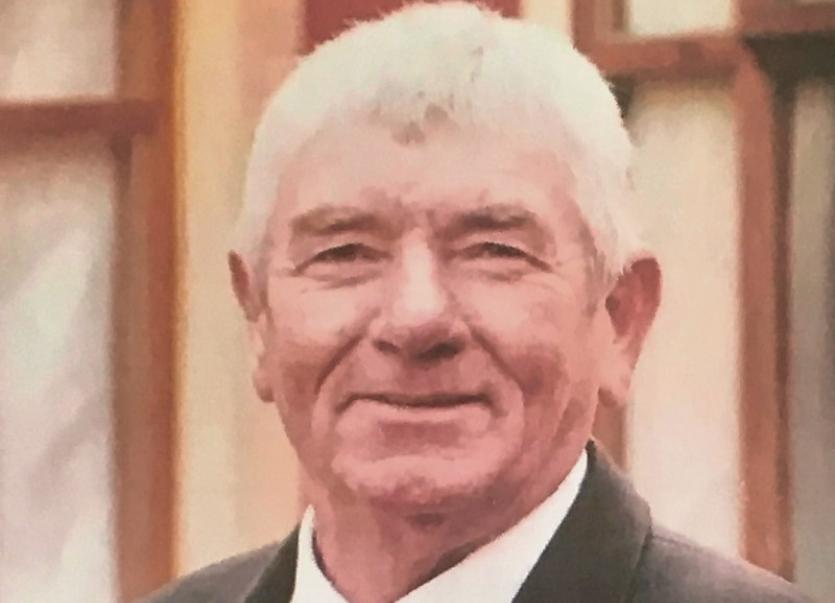 A resident of St Martin’s Avenue, Eamon was aged 80.

The fourth eldest in a family of 13, he was born in the Curragh Hospital and lived in nearby Brownstown until his family moved to the Curragh Camp.

He attended primary school in the Curragh Camp but was to return to education later when, at 15, he did second level exams.

He joined the army as a teenager following in the footsteps of his father and remained there until he was 38 before starting to work with the then Eastern Health Board as a driver.

But before that he had a phenomenal sporting career.

Apart from being a popular member of the community, he was an all round athlete of some considerable note.

He won national gymnastics titles twice and was a three time All Army gymnastics winner.

He was a championship; winning handballer and played volleyball and basketball on Defence Forces representative teams.

In 1965 he participated in the two man canoe event in the Liffey Descent along with Kilcullen’s Jock Kelly.

As a young lad he collected golf balls on the Curragh and played pitch and putt there.

He started playing golf in 1978 and was playing off scratch after two years at the Bodenstown club.

He joined what is now the Royal Curragh Club in 1984 and won numerous competitions.

He was also a javelin throwing champion in 1966 and 1971 and was an All Army champion in the field event.

Because of health guidelines surrounding public gatherings, a private family funeral mass took place at the Church of Our Lady and St David in Naas on February 17, followed by burial at St Corban’s cemetery, Naas.