Over €19,000 found during searches in Sallins 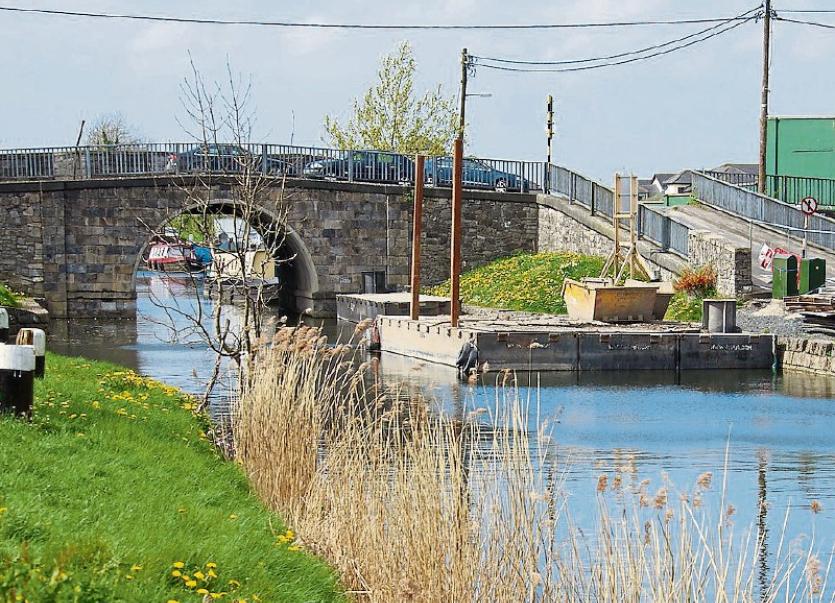 Cash and drugs were found during garda searches Sallins, a Naas District Court sitting heard on May 11.

The court heard the women had previous convictions and the drugs were cannabis and amphetamines.

Solicitor David Gibbons said she owed money and was selling drugs to pay off her debt.

He said she will suffer considerable hardship as a result of the loss of the money.

He said the woman, a single parent with children aged 10 and six. He also said she has medical problems which require treatment by a pain specialist.

Judge directed that the money be diverted to charities and he also ordered that the drugs be destroyed.