Sallins man was 'cycling dangerously' when he hit car - claim

Thrown on to windscreen 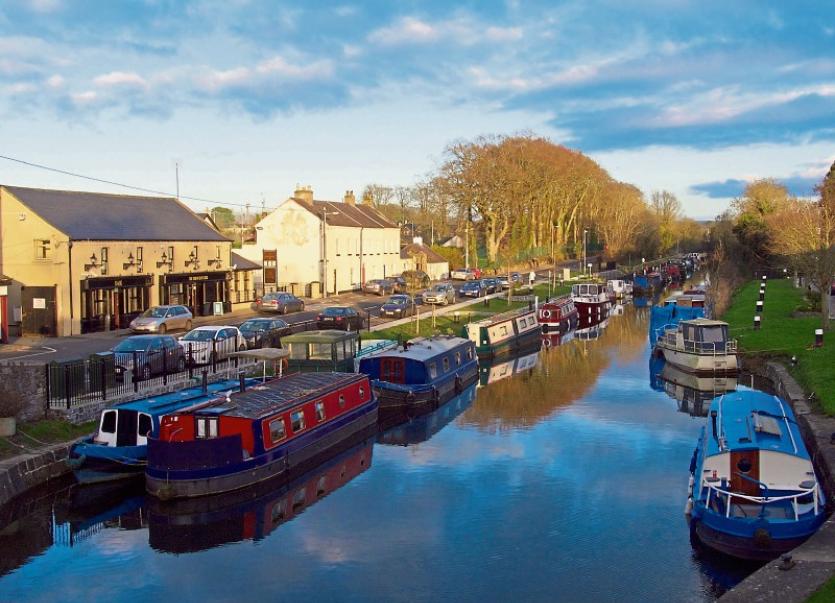 A man who cycled in front of a vehicle was thrown on to the windscreen before landing on the ground, Naas District Court was told on May 19.

Sigitas Pareigis, 61, whose address was given as 59 Willouise, Sallins,  was prosecuted for dangerous cycling on August 4, 2020 at Clane Road, Sallins.

Sgt Jim Kelly said it would be alleged that the defendant was intoxicated and to blame. He said he would have six witnesses as well as CCTV images.