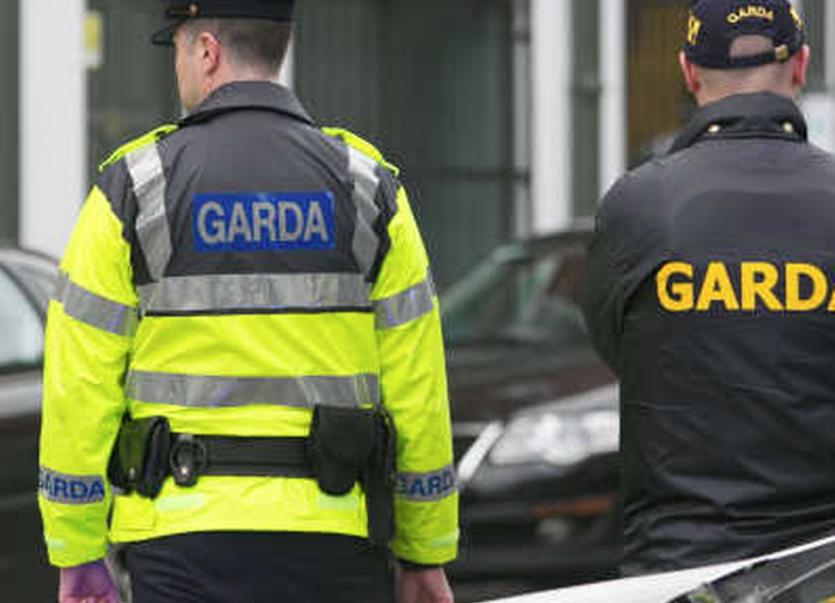 Gardaí and Revenue officials today stopped a car in the Naas area and seized over €800,000 worth of cocaine.

A man aged in his 30s was arrested and is being questioned at Naas Garda Station.

"This operation was carried out as part ongoing investigations targeting persons suspected to be involved in organised crime.

"The operation resulted in the stop and search of a vehicle in the Naas area of Co. Kildare this morning. 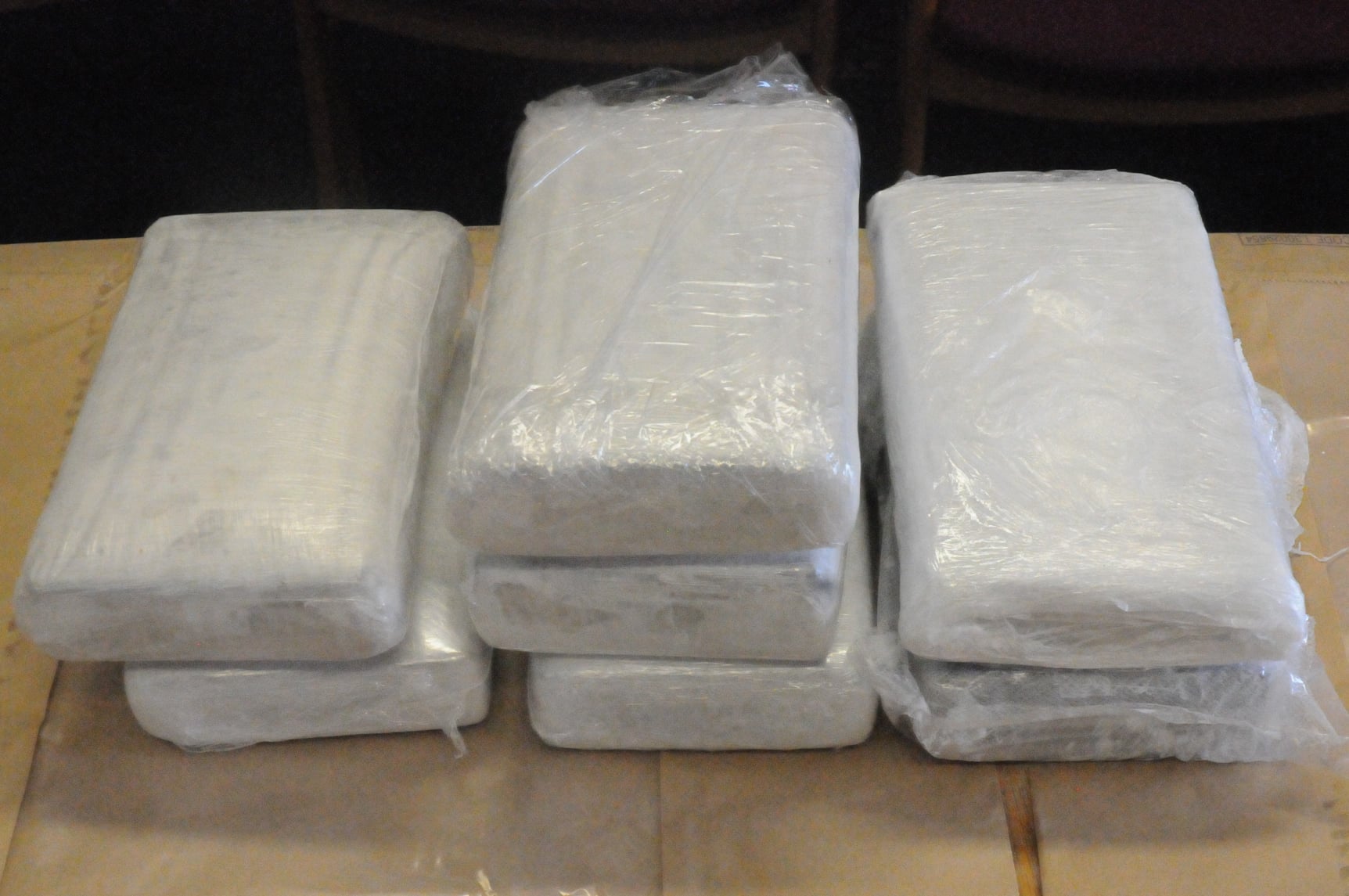 "During the course of this operation 11.6kg of Cocaine (pending analysis) with an estimated value of €812,000 was discovered and seized.

"A man, aged in his 30s, was arrested and is currently detained under Section 2 of The Criminal Justice (Drugs Trafficking) Act 1996 at Naas Garda Station.

Earlier this month, local gardaí in Newbridge seized cocaine in a house in the town as part of a haul of drugs with an estimated street value of €3,000.

In March, gardaí seized cocaine with an estimated street value of €15,000 in Kildare town.