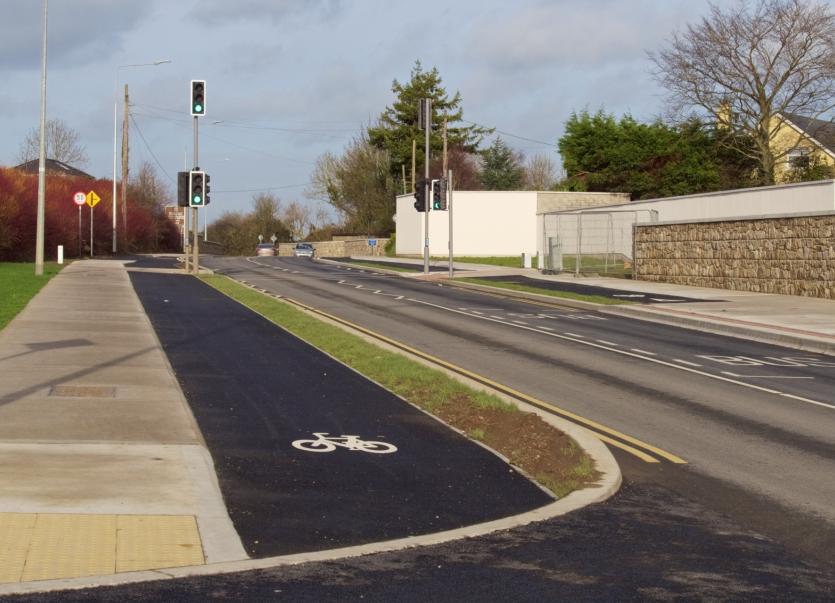 Kildare County Council is planning to lease well over 100 new homes from a development company that has not built a creche in a nearby estate.

The council is proposing to lease 125 houses and apartments at the newly named Whitewell, Naas.

This scheme is currently under construction by Ardstone Homes Limited just off Kilcullen Road.

In a response to the Leader, the council  says it has received support from the Department of Housing, Local Government and Heritage (DHLGH) to enter into a  lease arrangement.

KCC also says it is “tasked with delivering social housing in accordance with the Government’s Rebuilding Ireland programme and, in tandem with our construction programme, we will consider opportunities to lease properties; the council has been set a target by the DHLGH to deliver 153 leased units in 2021.”

To date the council has delivered 99 leased units, which is a combination of one-off units and schemes in their entirety.

Three weeks ago the Leader reported that residents at Castle Farm, Jigginstown, which is a short distance from the Kilcullen Road, have not yet been provided with a creche, which formed part of the planning permission for that development.

Ardstone, which is a significant player in residential construction in County Kildare, built the homes at Castle Farm.

Resident Barry MacNeill said residents feel let down because the creche has not been built.

The first families began moving in there some three years ago.

However the developer says the creche will be built and the company has been in communication with a service provider.

“There is a general feeling that people have been deceived because the creche has not been provided. A lot of young families live here and many people commute to Dublin to work,” said Mr MacNeill.

The Kilcullen Road is a strategic housing development initiative - a controversial mechanism which allows developers to bypass county councils and seek permission from the  planning appeals board - where residential developments exceed 100 homes.

The idea behind the initiative is to speed up the planning process.